A Thin Line Between a Hug and a Choke

The boys have been a pretty good team over the years. 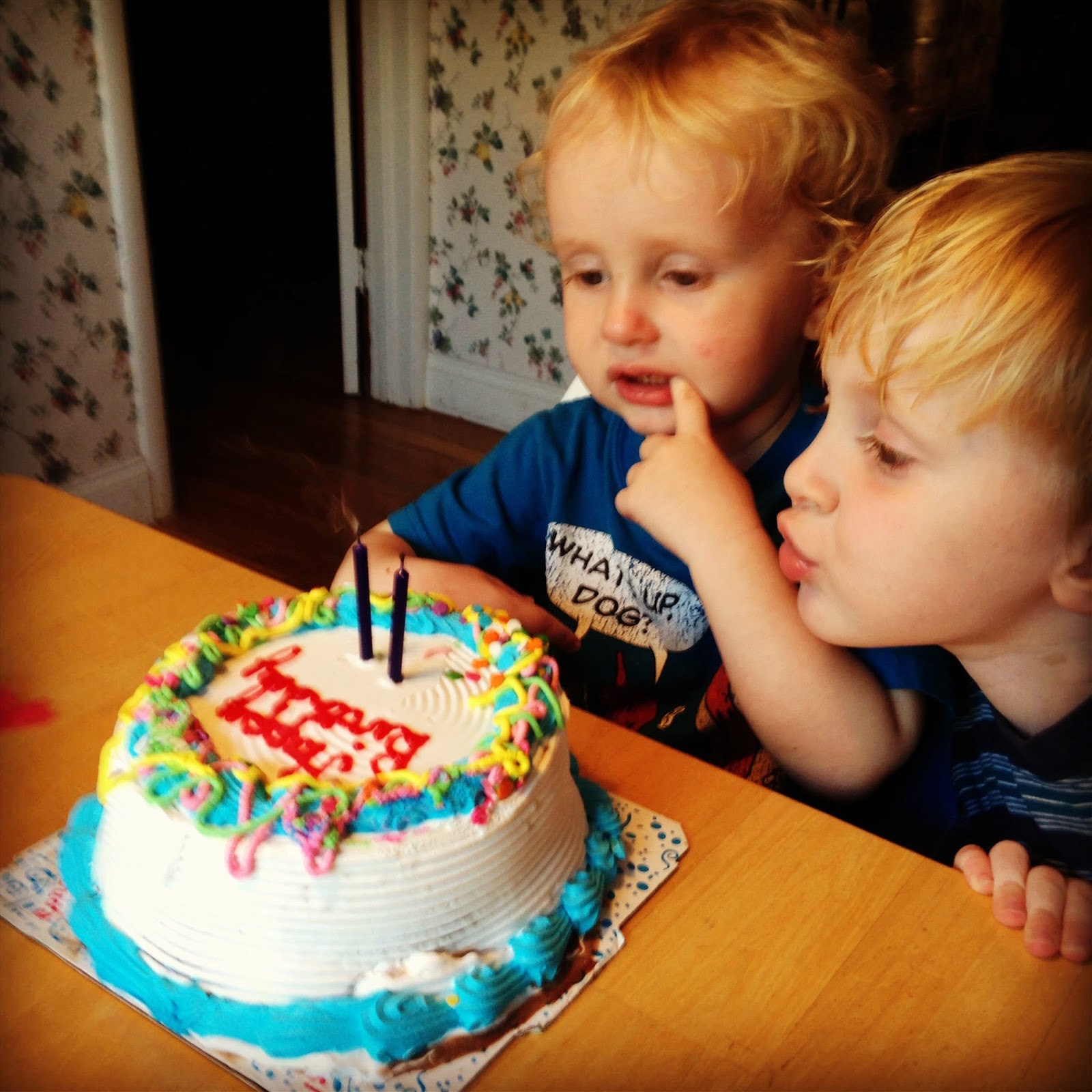 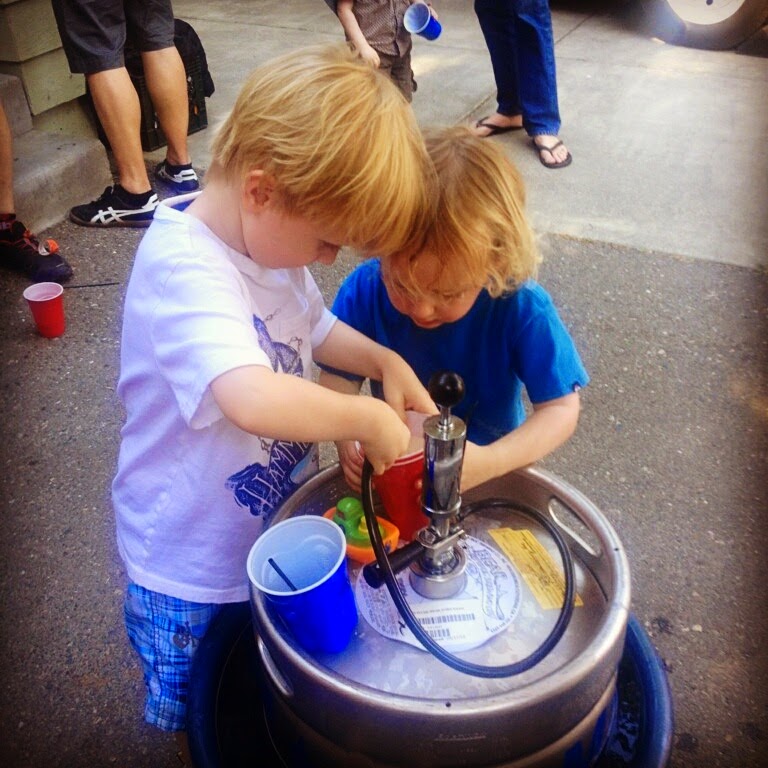 But when it comes to expressing their feelings for one another, it's usually something along the lines of this: 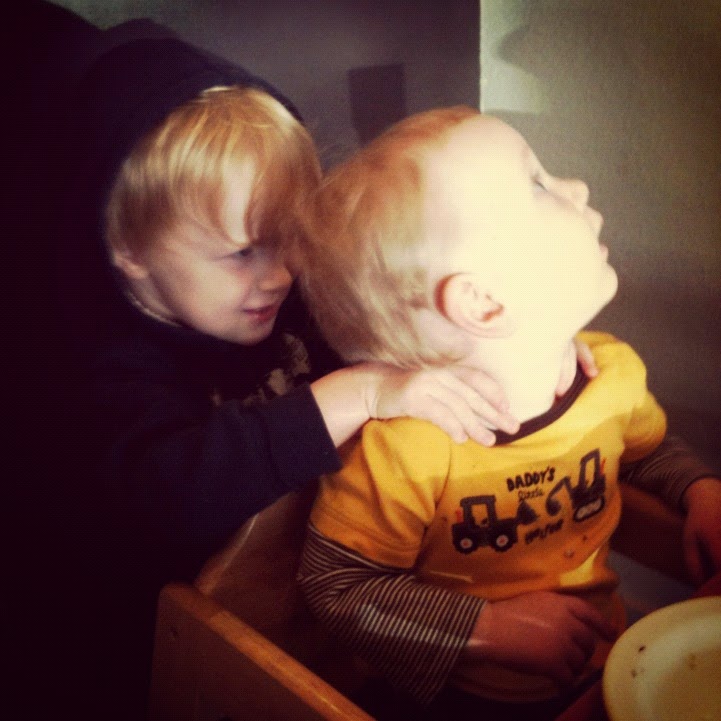 Which is why their behavior this week has been a little odd. 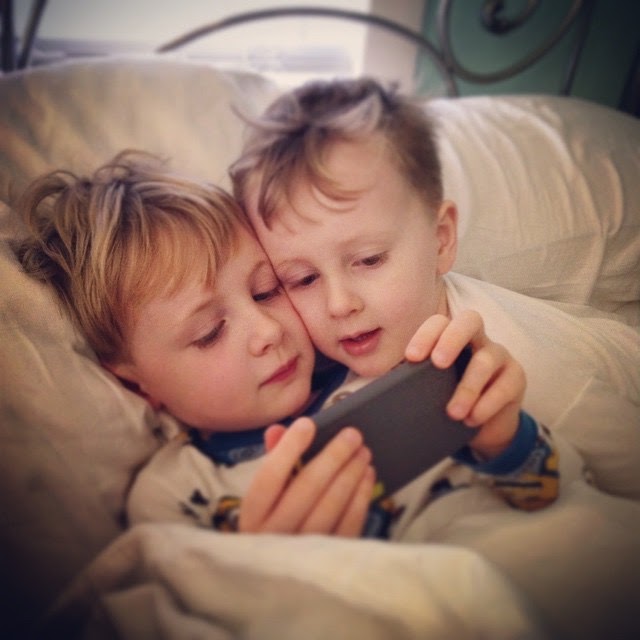 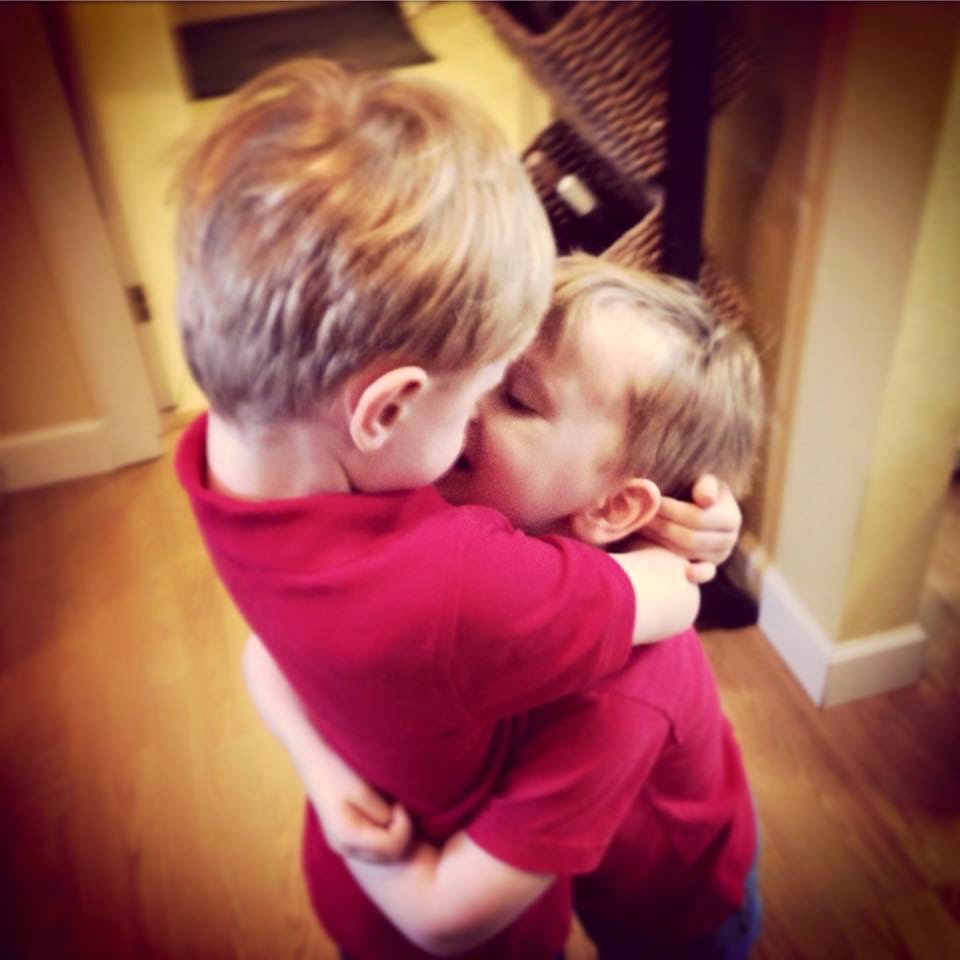 I love it and I want to know how to keep it going, but the reality is I don't have much to do with this. I think it's all part of the cycle. This week they'll be in love with one another and next week I'll be catching fists. They've gotten really bad at telegraphing their punches, thank god.

I think it's the rivalry that's actually the cause of their adoration for one another. It's a bit counter intuitive, but the internet says that sibling rivalry develops empathy and helps kids (especially brothers) form a tighter bond. I don't have brothers, but at one time I definitely detested my sisters almost as much as I adore them now.

The internet also says that the best way to ensure sibling rivalry doesn't get out of control is to make sure not to play favorites and to let them try to resolve conflicts on their own. That means locking them in their room after 7pm, right? Awesome. They'll probably just hug.
Posted by Unknown