I'm usually okay with my boys growing older. I'll occasionally look at posts on this blog from years back and I get that little twinge in my body like some major organ just failed, but then I'll play that three year old recording in my mind's ear of colicky baby Liam screaming in the predawn hours and I feel much better. Having little babies was fine, but having little boys is the best thing ever.

The only time I get the dropkick to the gut panic attack is on haircut day. Here was Baby Finn last week: 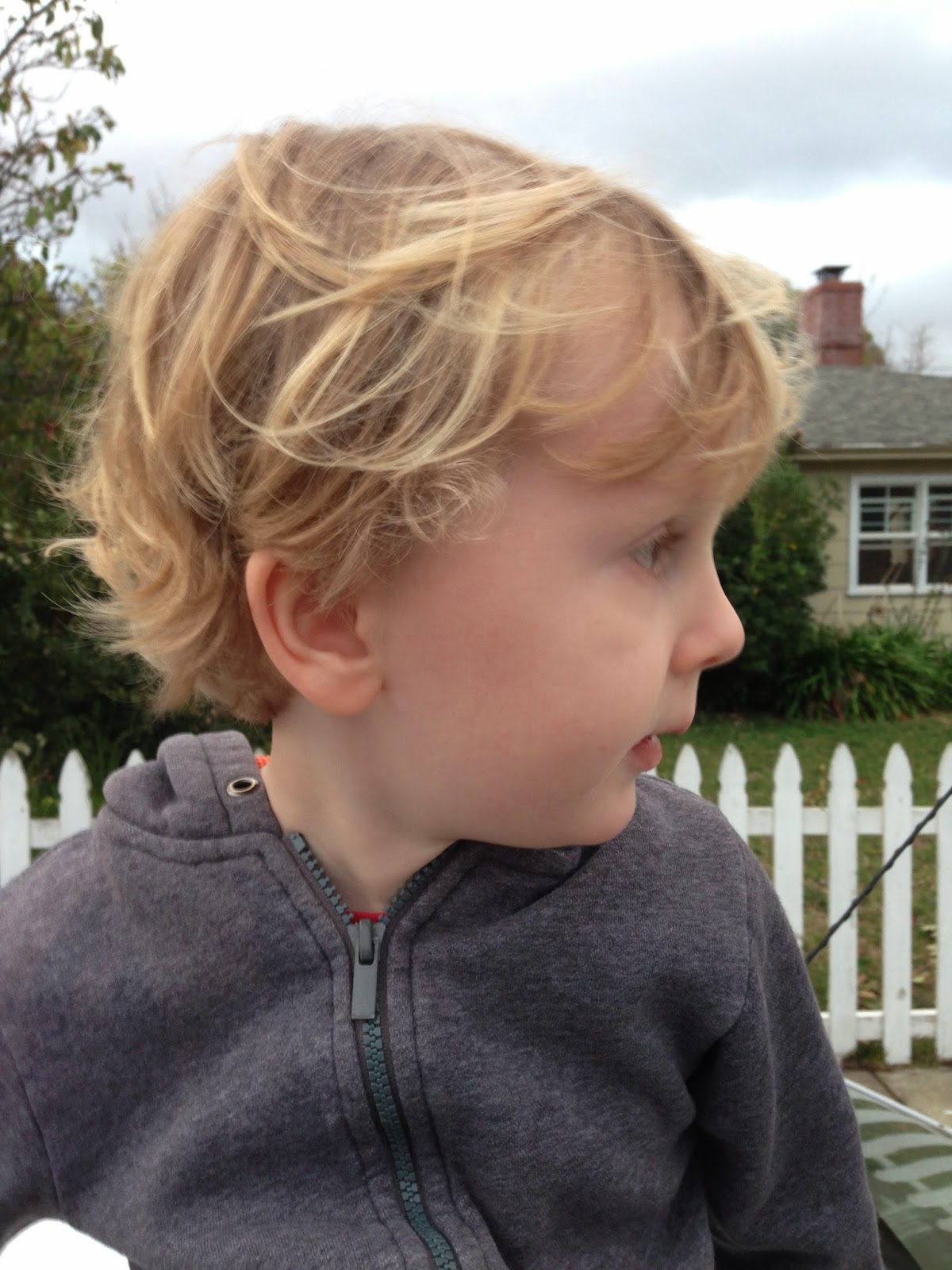 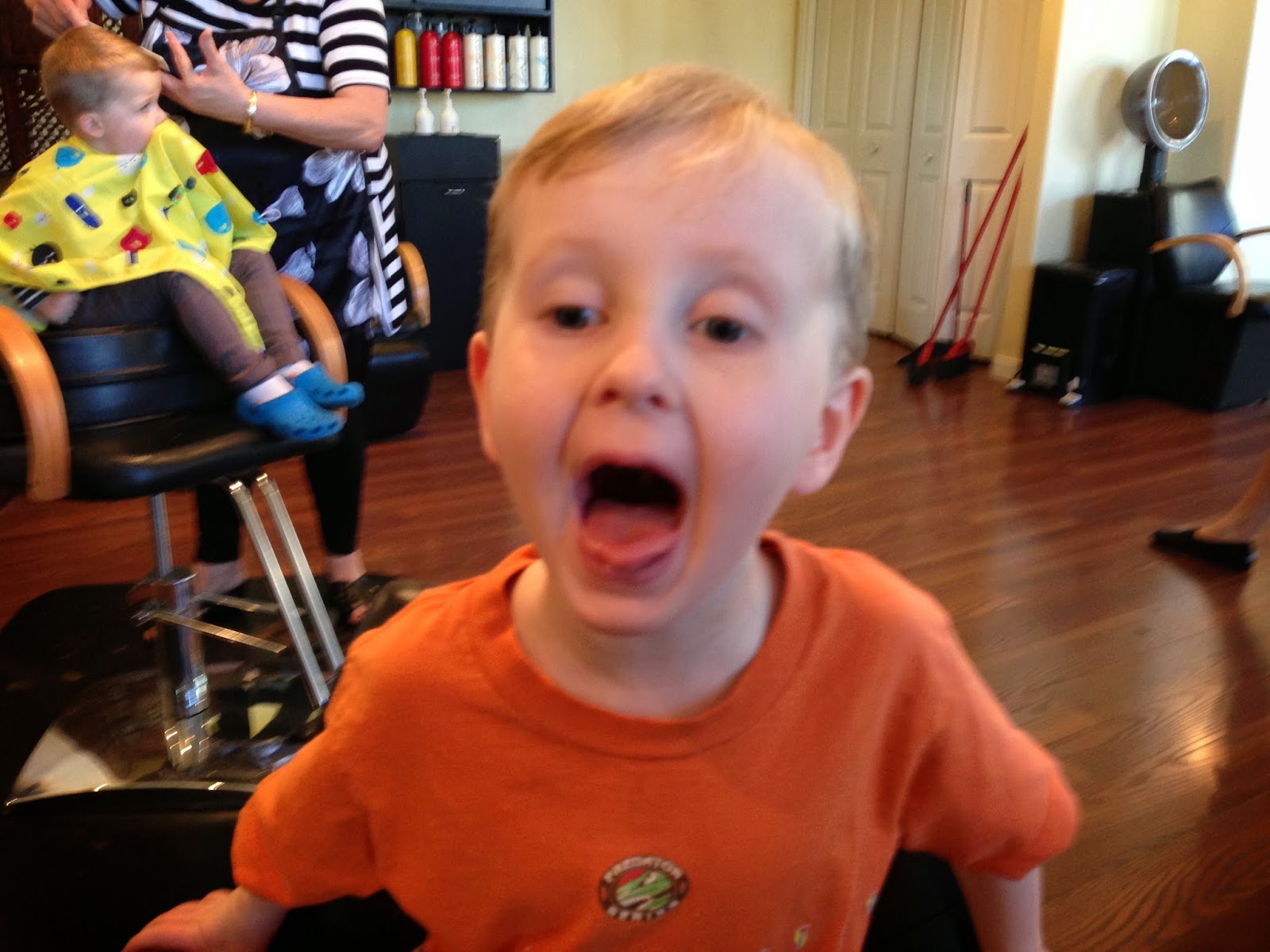 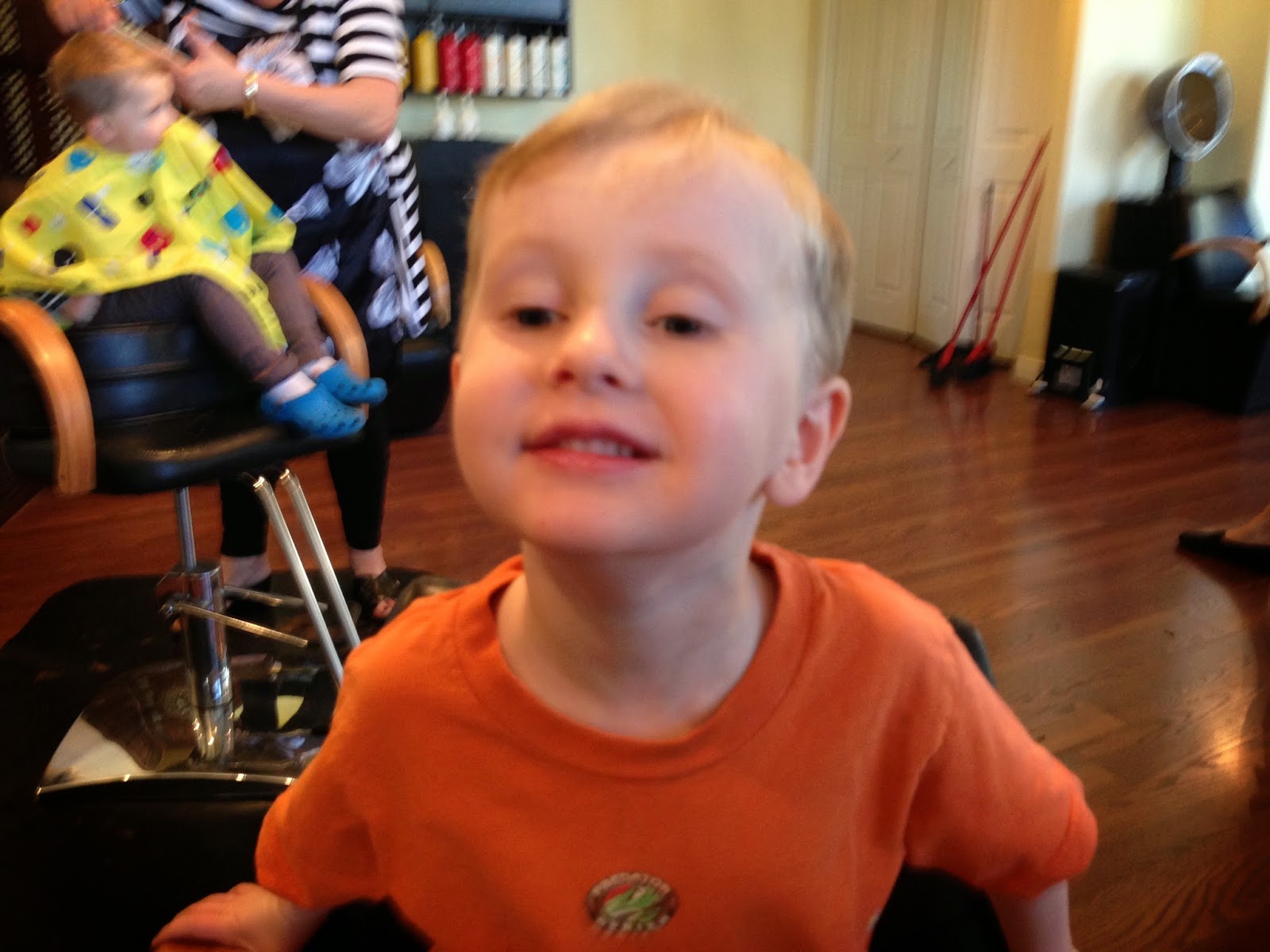 Liam had his first professional haircut in years recently and he resisted a little. This was sufficient enough for me to unilaterally decide he should be spared the trauma of future pro-cuts, so I've reappointed myself as Liam's official groomer and have gone back to giving him mini-cuts that take no fewer than six days to complete. It's for his own good.

I know I don't have to worry just yet. It's not as though the boys are aloof and withholding affection. Quite the opposite actually: 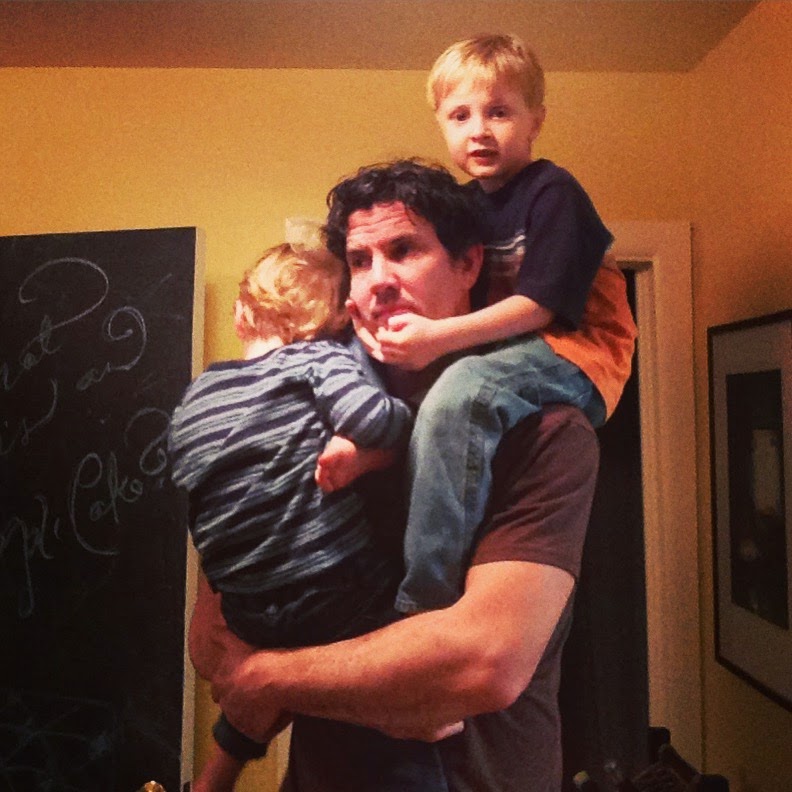 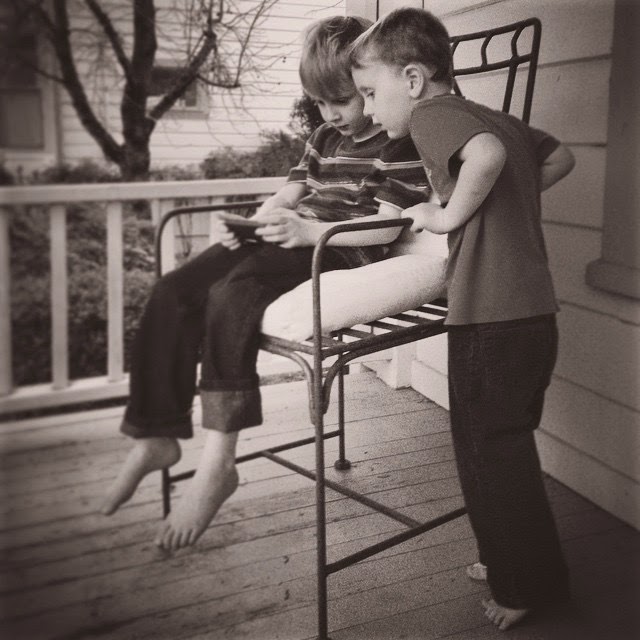