I'm kind of put off by most feet, but Liam's are cute.


One of the jobs you really can not neglect as a parent is "manicurist," because the other parents will notice. Bathing you can skip for days, feeding can be hit or miss, but if you let your kids' hands and feet go ignored for too long, prepare to be judged.

Finn is not a problem. He dons his laurel crown, wraps himself in a purple tunic, and is more than happy to let me groom the royal extremities.

Liam screams like he's on fire. Sometimes he'll let me do the fingers, but forget the toes. Recently things were starting to get out of hand so it was time for extreme measures.

Any attempt to attack the problem during daylight hours was going to land him in an institution, so it had to be a night op; 0400 hours to be precise.


Holding clippers in one hand and a flashlight in the other while trying to remain inconspicuous under your son's blanket is awkward enough, but to make matters worse, Liam's a belly sleeper. I started slowly, and carefully, but with ten little piggies to take down and dawn looming on the horizon I had to pick up the pace. Things got a little rough. The end result wasn't pretty, but I managed to take care of all the real problem areas. I had to abort the mission prematurely as it became clear that my clipping away at his tender little toes was inducing some kind of elaborate nightmare. 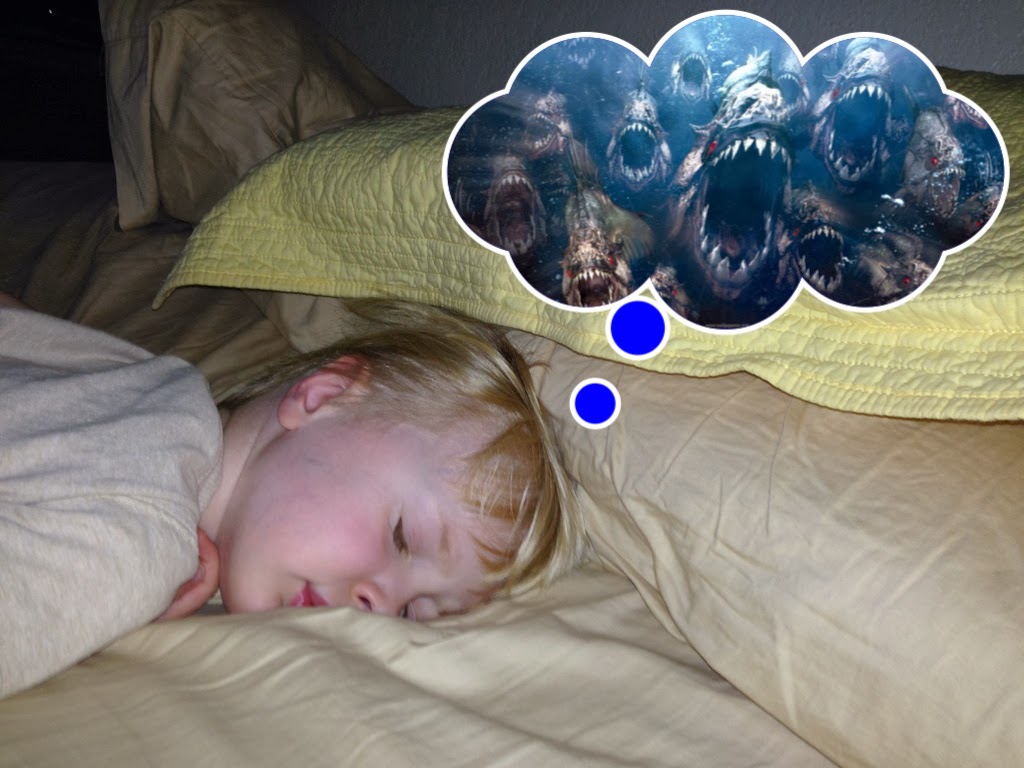 Every mission has it's collateral damage. The important thing is I got out of there with my son's adoration and my "good dad" reputation in tact. Ooh-rah!
Posted by Unknown