Of the seven deadlies I'd say 'wrath' is my least favorite. I'm more of a 'gluttony' and 'sloth' type of guy. In fact, few of my friends have ever even seen me mad, though it does happen. Anger is perfectly normal. I'd like to say that my rare moments of fury are brought on by noble and worthy causes, like the protection of human rights, but that's never the case. The same level of blood-boiling rage usually witnessed when a mother is fighting to protect her child, or an innocent victim is served injustice, is sparked in me when I stub my toe while searching for my keys.

Yesterday was one of those 'perfect storm' type of days. The only real tragedy was I didn't get a job I was going for. A rare opportunity had opened up at work, a position that I was perfect for with a salary that was going to solve all of my problems, but it went to the other guy. That laid the foundation of my mood, but what really set me off was just your usual petty irritations.

After a full work day of outwardly being a good sport and inwardly wishing for terrible things to happen to good people, I headed out to pick the boys up on my way home. I needed groceries so I checked my bank balance to see if I'd won this month's round of overdraft roulette. You know that game where rent is due on the fifth and payday is on the seventh. I'd lost again and was $302 dollars overdrawn. You know what, FUCK YOU bank. No need to publish my balance in such a violent shade of crimson. I can see it's negative. Save the drama.

So dinner was on Discovercard. I picked the boys up from daycare and learned that, due to some missing keys, Liam stayed home from school and spent the entire rainy day inside, and Finn has decided that his new found ability to climb out of his crib was way more fun than napping. They were both completely nuts, and inexplicably covered in yogurt.

I took them home and stripped them (after waking Finn up from his ten minute car nap) and I made them three different dinners they didn't want. I took a little time to check my email and apply for an offer from my bank for a low interest credit card balance transfer. Unfortunately, the kind of bank that would offer me a balance transfer is the kind of slap dash organization that forgets to include a "SUBMIT" button on their lengthy application. As I was turning red, trying to snap my keyboard in half, and feeling the kind of rage that would have no hope of subsiding until morning, I hear Liam's voice. 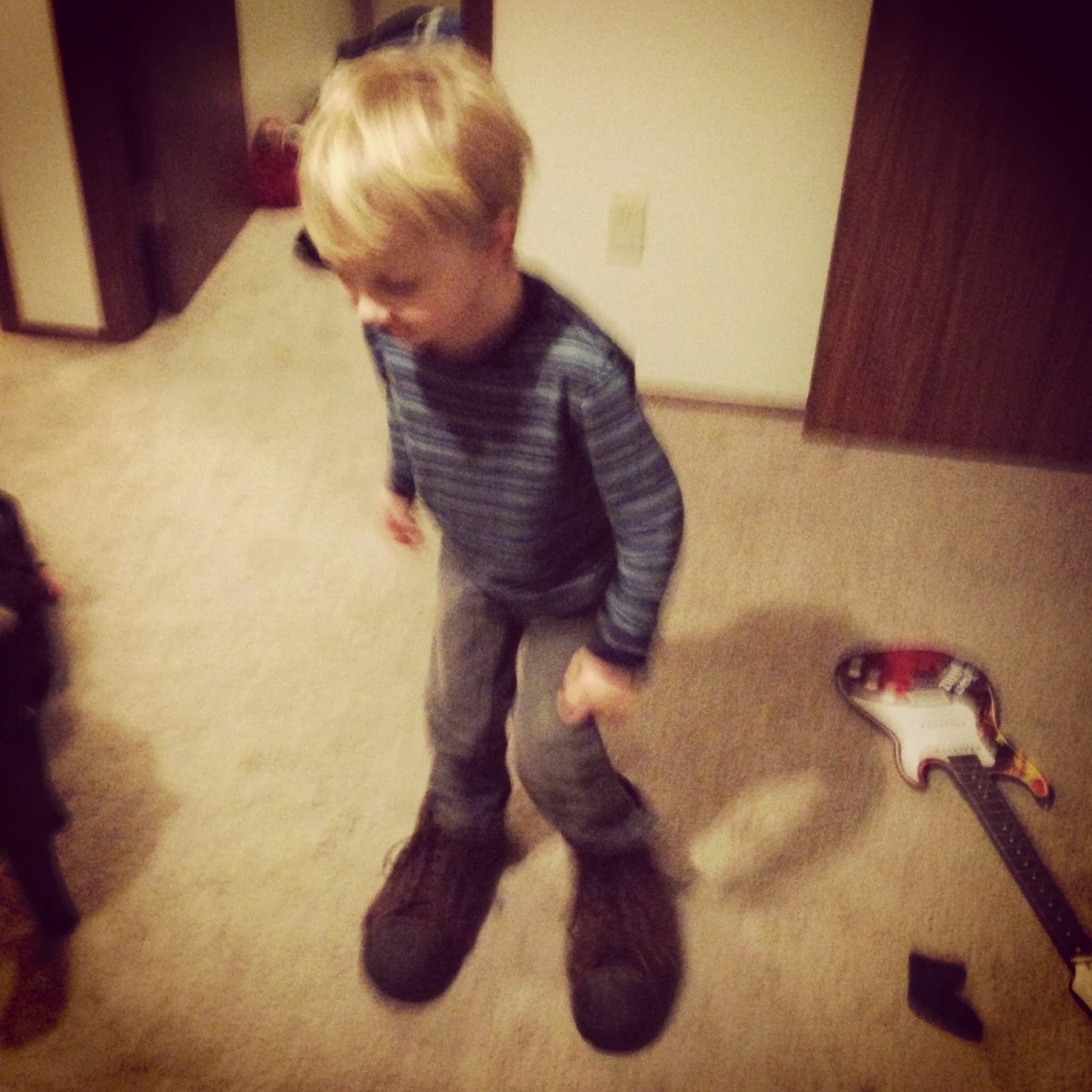 And just like that I was all better. Completely restored.

It wasn't that it was his funniest bit (though it wasn't bad), it was the look of anticipation on his face. That "I'm wearing your size 14 shoes and it's hilarious, right?" look. You know, like eels have. 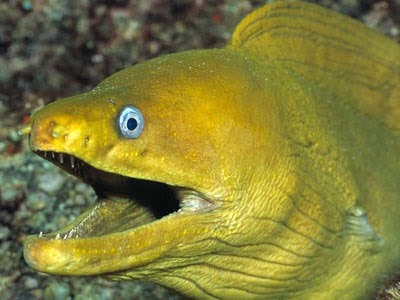 I think he knew I was having a rough time and he wanted to fix me. I picked him up and gave him hugs and kisses and told him he was hilarious. Meanwhile Finn was off in the corner contemplating a fist full of butt mud he'd just pulled off of his back after having the most catastrophic diaper blow out to date. Of course. 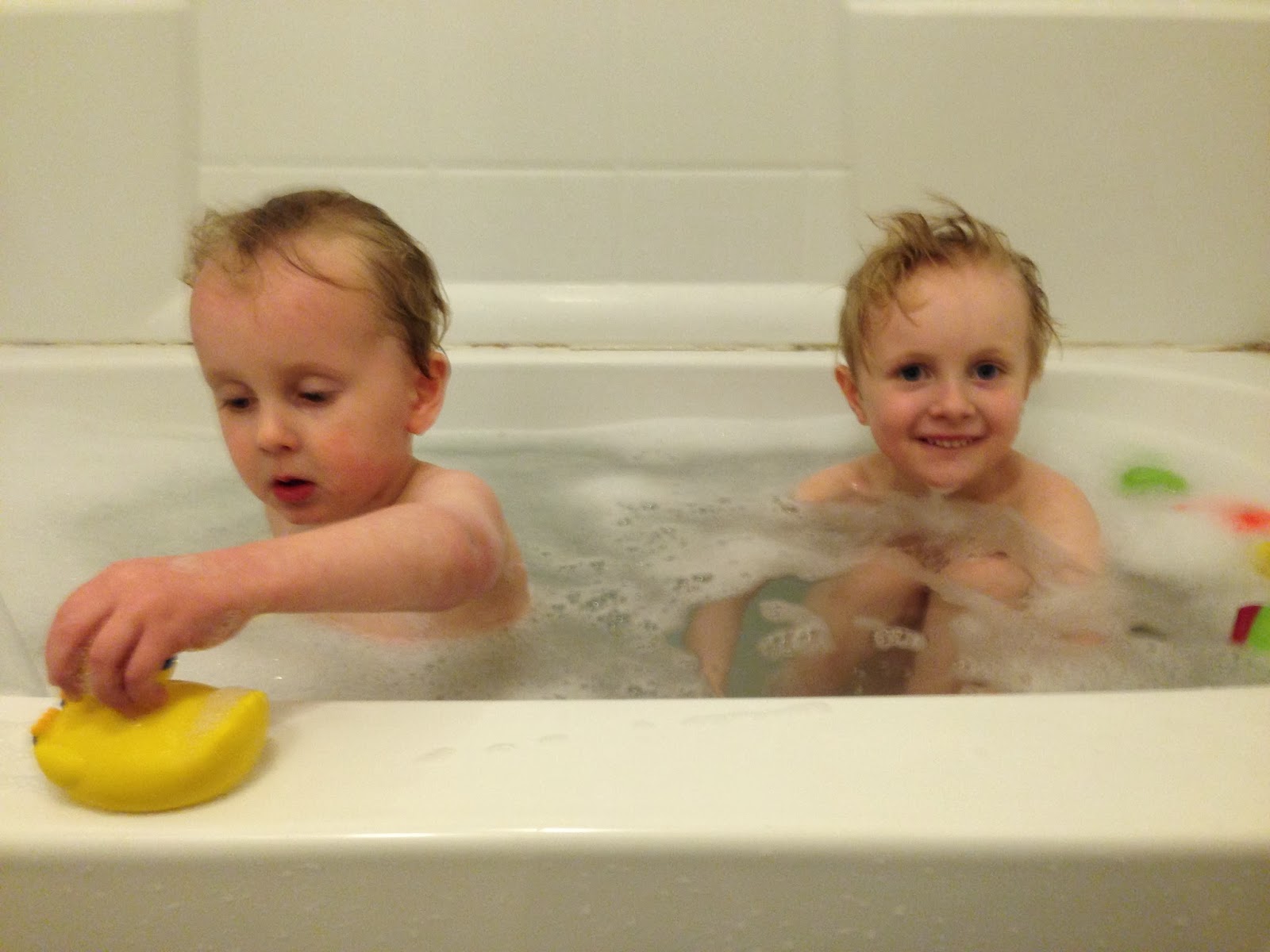