When you move in with someone it's fun to do a mental inventory of all the cool new stuff you get to inherit. For example, Jodee's got a giant leather sectional, an enormous spare dresser, and an espresso machine. SCORE! In return I've got a nice plasma screen tv with surround sound, and two boys under the age of five...also with surround sound.

Obviously, agreeing to cohabitate with me proves Jodee has the courage of a lion and the patience of an oyster, but in an effort to have her not wake up every morning thinking to herself "Dear god, what have I done?" I've made up five ground rules:

#1 - Everything that comes out of the boys' bodies is my problem. This is not always possible since little boys can go from cute to nasty in the blink of an eye, but I'd say 99% of the time I'm there first to deal with whatever it is that's been launched from within their vile insides.


#2 - Any crying that requires attention between 8pm and 8am is also my problem. No explanation needed.

#3 - When I say I'm going to run an errand and leave her with the boys, I mean "run" literally. If I don't come back winded, I did it wrong. 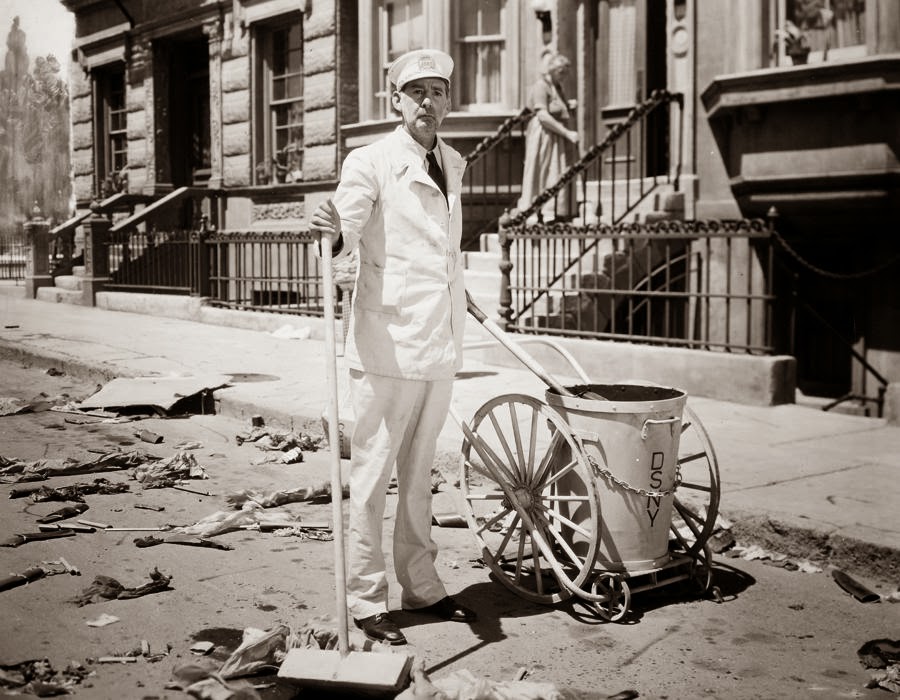 #5 - Every time I break my own rules and rely on her help (a daily occurrence), say "thank you", and really mean it. Any girl who would skip happily down this path deserves the most heart-felt gratitude.

I can't say that when my kids are grown I'd be willing to go through it all over again. Jodee didn't go into this half-assed or with any illusion that it would be like 'The Sound of Music' (OMG costume idea!).

Just last night as soon as she walked in the door she made a beeline for the boys who were having a bubble bath (she likes them more than me now, understandably). I griped about work while I washed the boys' dinner plates. When I realized she wasn't listening to my very important issues, I went into the bathroom and discovered her scrubbing their crusty heads, which is definitely a risky task. Not only is she quick to embrace the "fun" of caring for little buggers like Liam and Finn, she's even willing to do the chores that put her at risk of losing their favor. That's worth ten espresso machines, at least. I made sure she was the one to serve them dessert.
Posted by Unknown