As if life hasn't been sunshine, lollipops, and rainbows enough, last Sunday was ME day! I figured I'd treat myself to a movie date with Liam so I took him to see How to Train Your Dragon 2.

Sidenote: Finn was not invited because last time we took him to a movie he got so wound up in the first hour I had to take him outside, at which point he launched into a Tour de Healdsburg full out sprint. 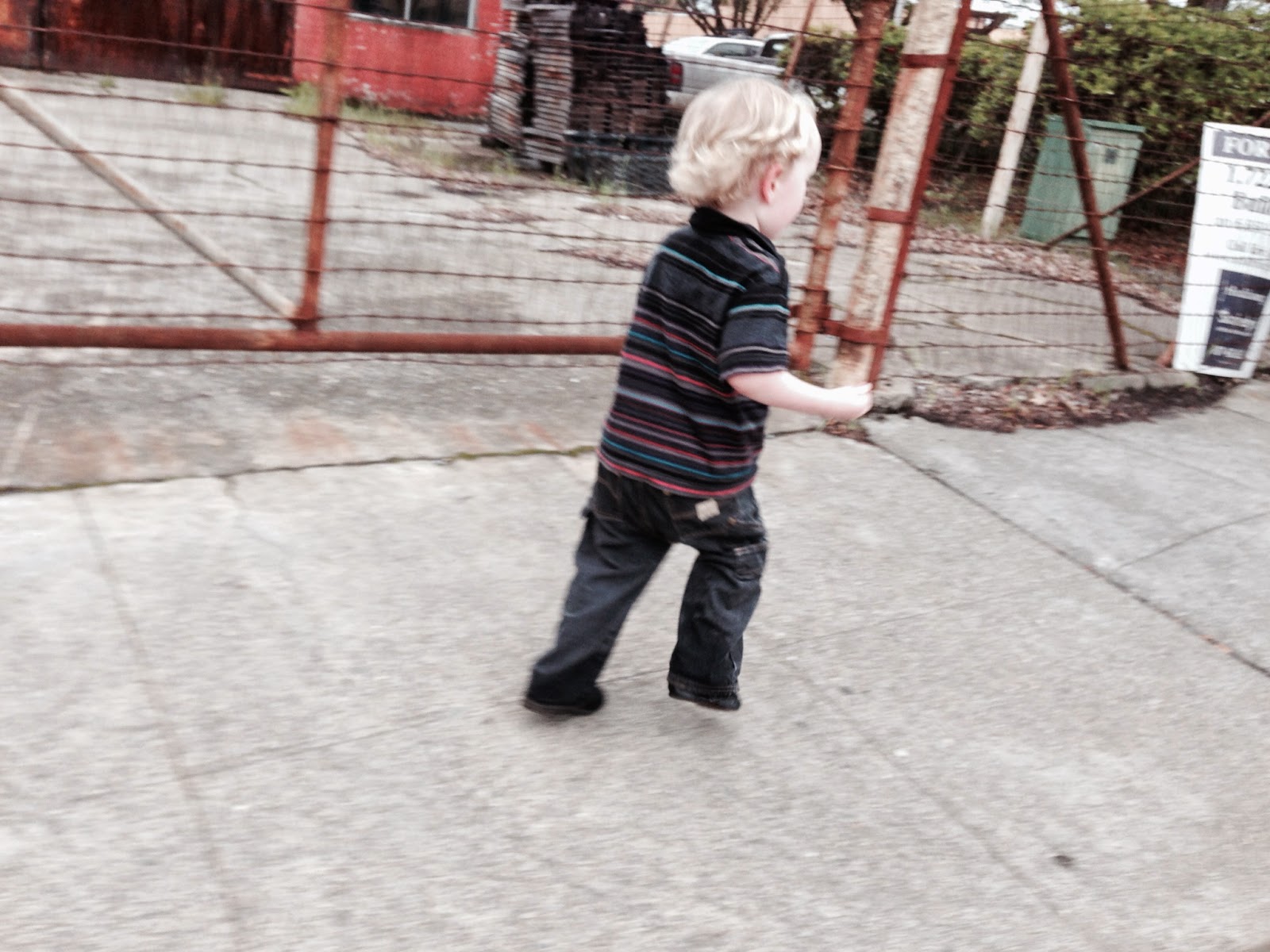 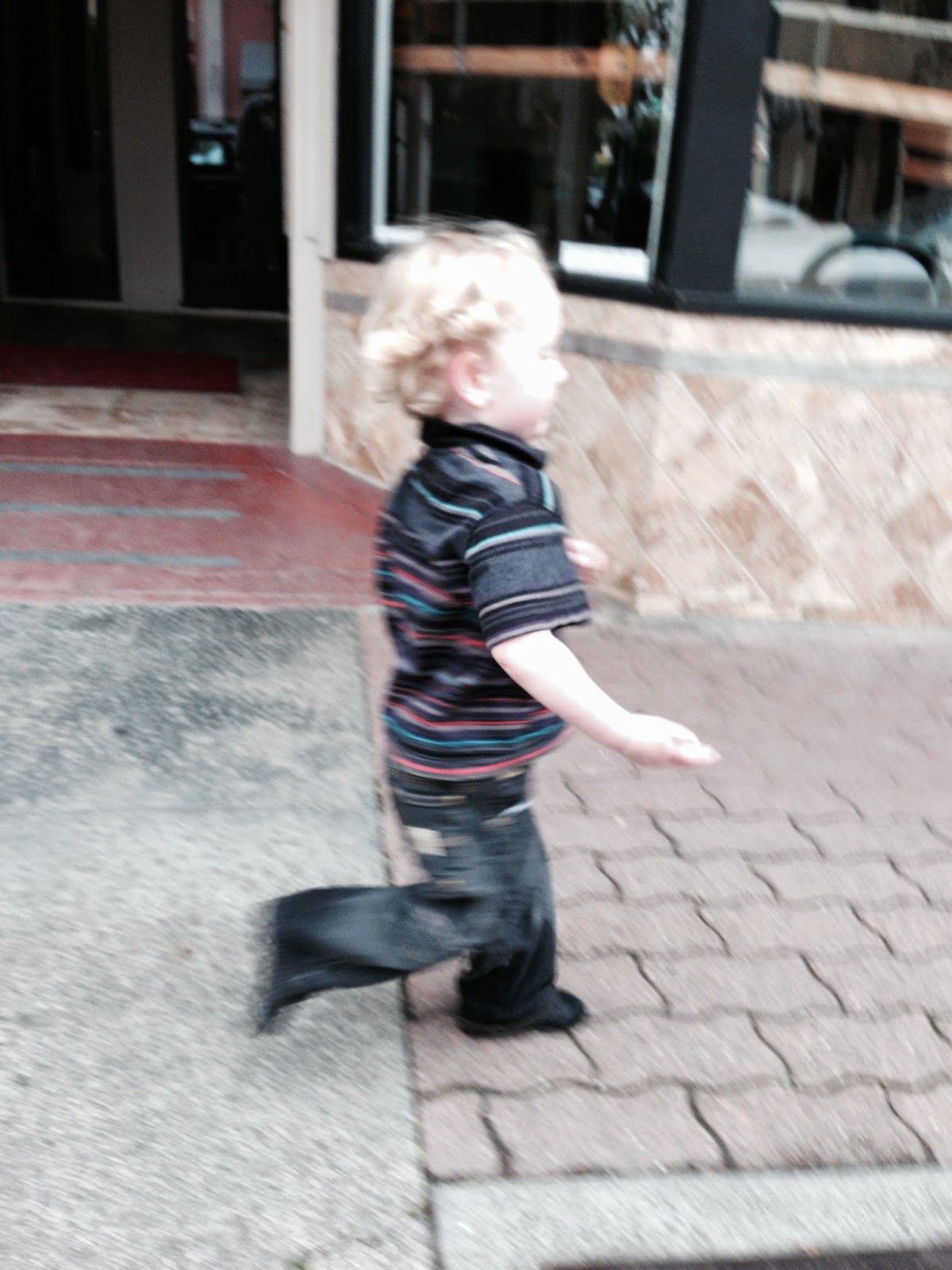 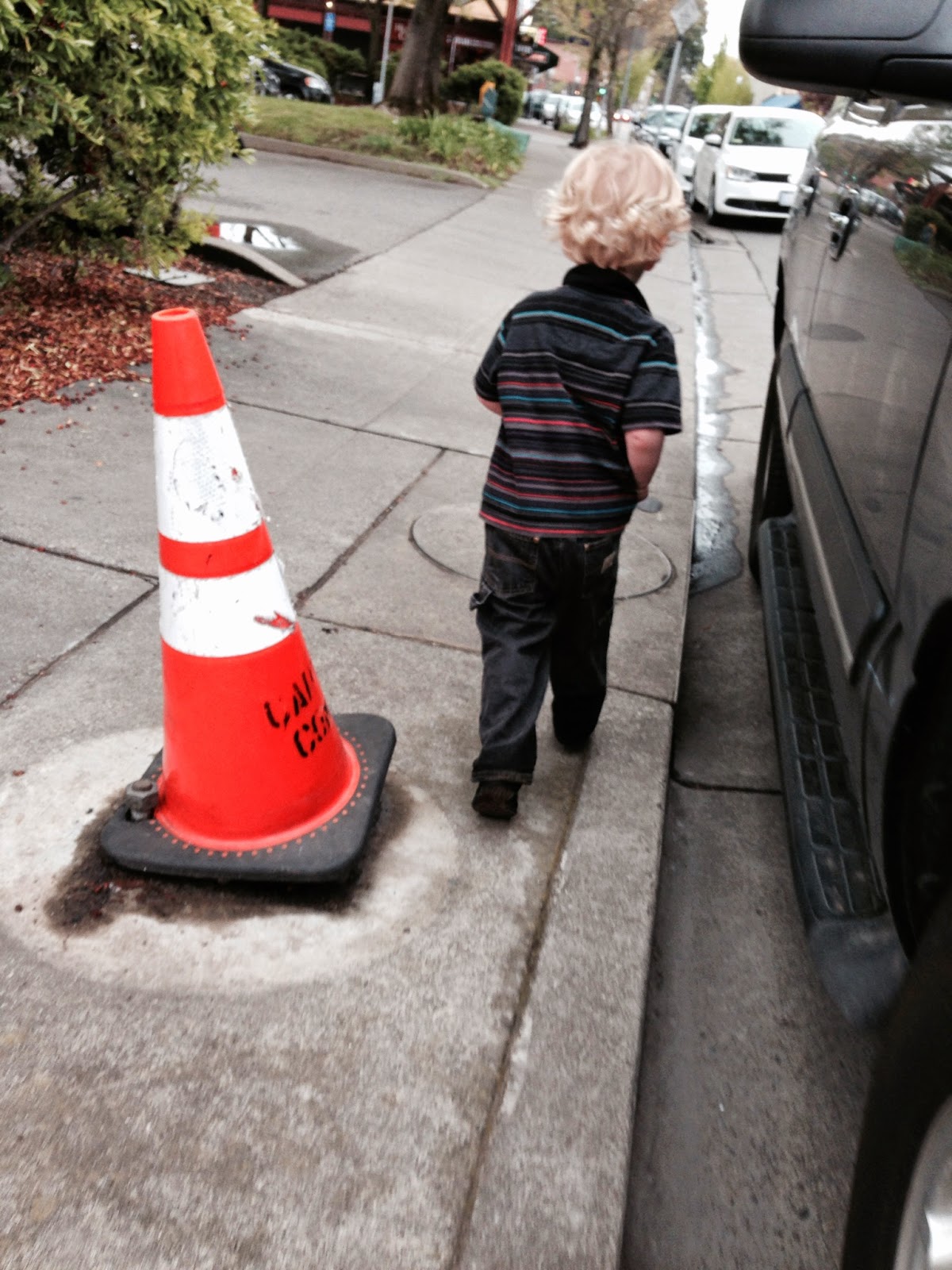 I assumed that a movie date to Dwagon Two would, of course, THRILL Liam to no end, but despite my efforts to hype him up, he maintained this attitude the whole time.

The next day Liam had his first day of summer school and was totally excited to go (jerk), so I figured Finn and I could have that day to do Father's Day bonding 2.0. I knew Finn wouldn't fail me, especially since I was taking him all the way downtown on his push bike to get ice cream. Pulling out the big guns for guaranteed father/son good times!

About halfway there he decided he no longer wanted to ride his push bike, or walk, or be moved anywhere by any means whatsoever. 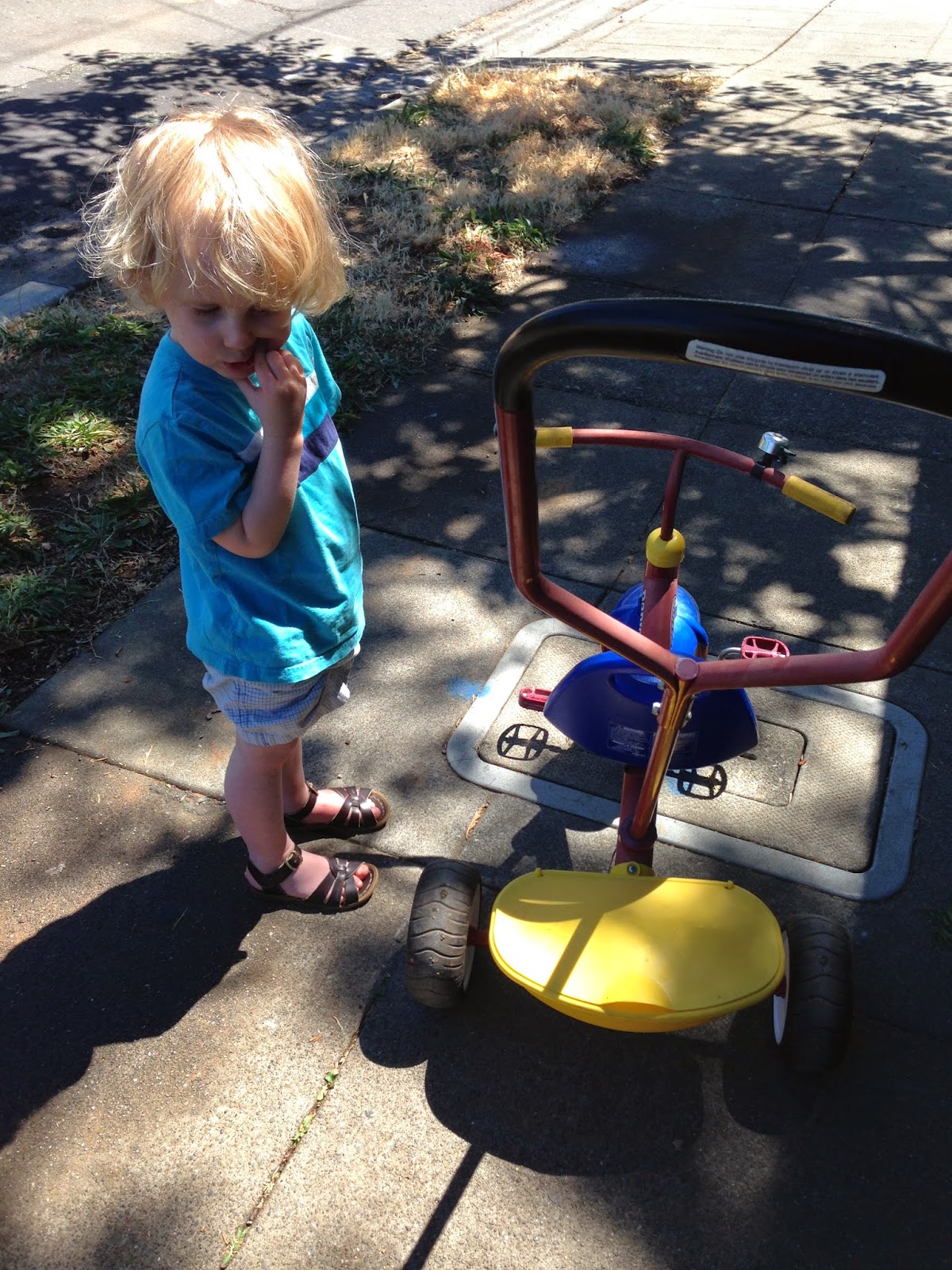 So began our standoff. After ten minutes of him sitting on the ground, trying to show me how happy he would be living indefinitely on the sidewalk by stuffing acorns into his diaper, I picked him up kicking and screaming and dragged him and his bike the six blocks back home.