I've been doing this for a year.

The weekday mornings when the boys are with me, I pull their warm shaky little bodies out of bed, smelling like fresh baked cookies and pee, and cram them into the cold back seat of my car at 5am. The way they clasp hold of me while I carry them out to the car always reminds me of those clip-on koalas from the 80's, I'm not sure why. There's a tenderness to it of course, but just below the surface there's a hint of fury. Maybe it's just the slight digging in with their fingernails, or the way their dangling feet always seem to coincidently find daddy's tender bits, but I can almost hear them thinking "Again?! You've got to be fucking kidding me with this shit."

A year ago the co-parenting counselor told Erin and I that the kids should never go more than three days without spending time with either one of us, at least not until they're old enough to think we're lame. I was glad to hear it. Even though I never wanted to go too long without the boys, I wondered if it was selfish of me to have them spend the night when it meant I had to get them out of bed at such a god-awful hour. Well, according a to woman who charged $150 an hour for her advice because she had "M.A., MFT" after her name, it was more important that the boys be with me than get to sleep in. She assured me they'd get used to it.

And they did get used to it. They used to cry and look at me like I was deranged, but they quickly grew compliant, for the most part. Liam still moans a bit, but once I get him buckled in and get the blanket over his head, he's out. Finn, being of a different temperament, will either hiss, spit, scream, and thrash the whole time, or be sleepily cheerful. 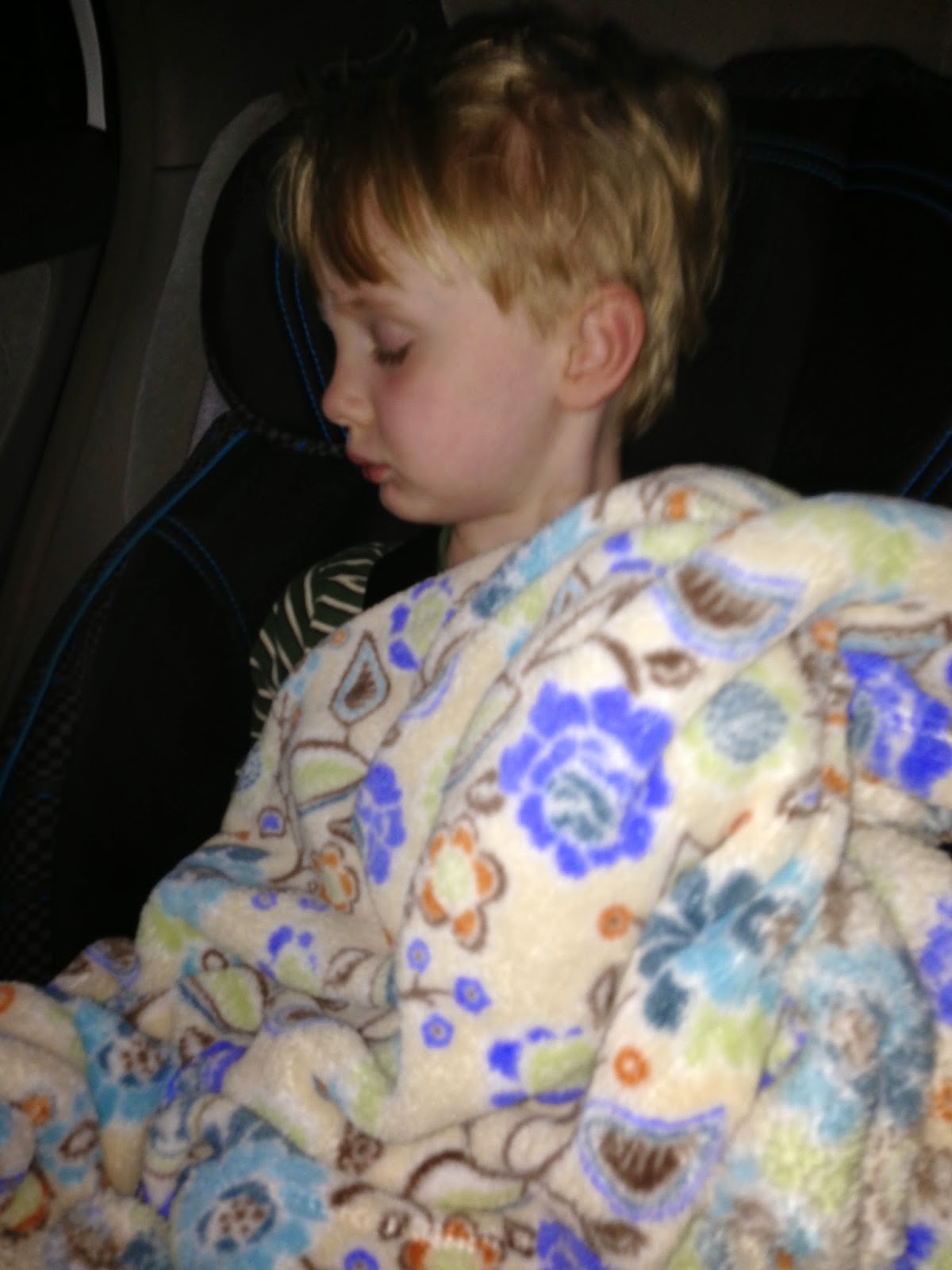 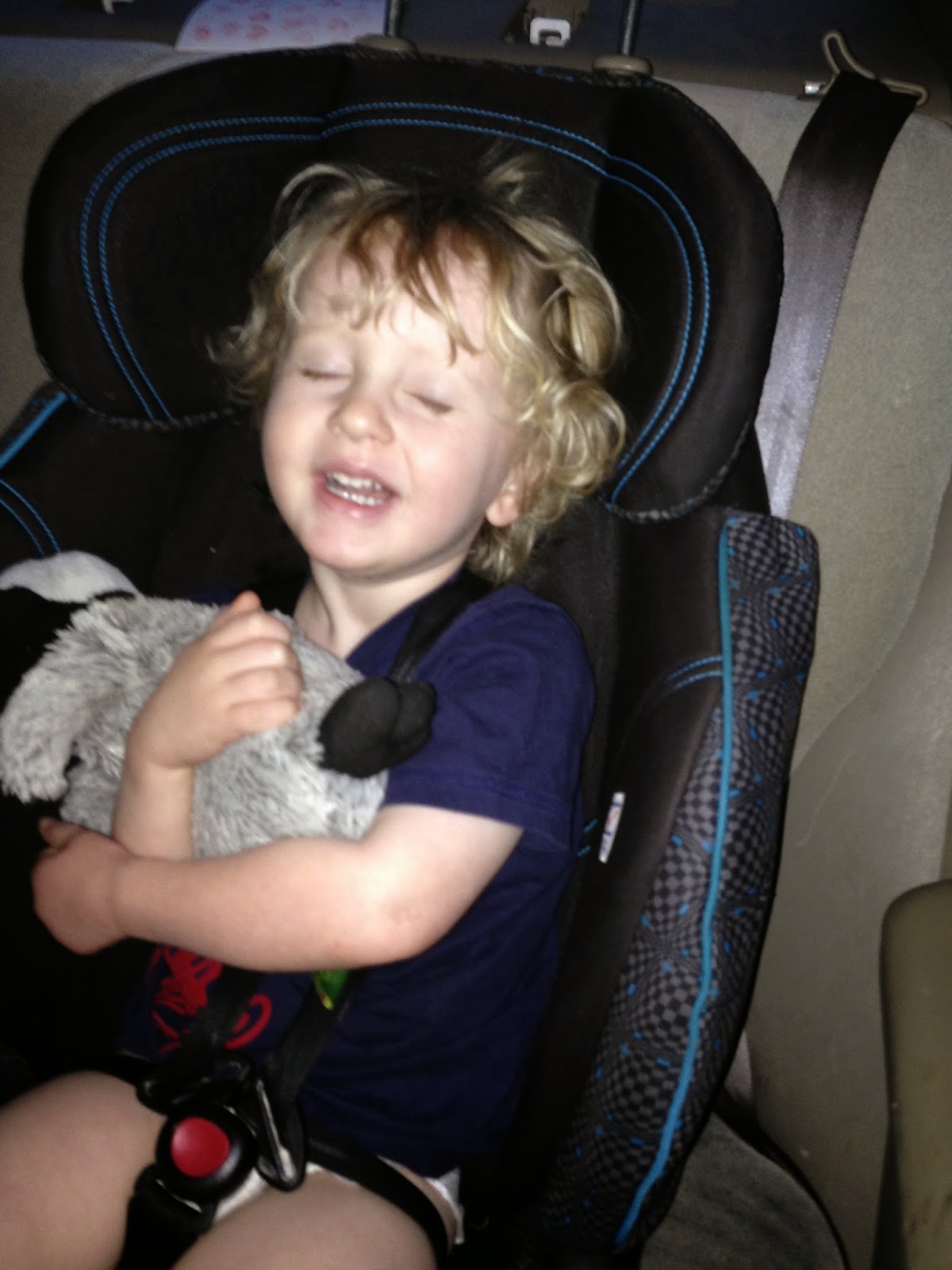 Still I feel terrible, every time. I feel like they have to endure this predawn ice-cold drive to mom's house every other morning because daddy let them down. Daddy doesn't have a normal job with normal hours and good pay. There's no other way under the circumstances, so we make due and are grateful that it has worked out as well as it has, considering.

Well those days are OVER! Daddy got a new job!!

I've traded in 5am for 7am, I've traded in a 40 mile commute for a 4 mile commute, and as far as pay goes...well I can't even wrap my head around that part yet. Suffice it to say, I thought I was going to be relying on Erin for child support for the next 16 years, but those days are over too! Everyone wins!!

I know, you want to know "Where? What will you be doing? What fine organization finally recognized what a treasure and talent you truly are??"

I don't want to get into the details just yet about where I'll be and what I'll be doing, but in a nutshell this is the dream job. This is the gig I've been working toward for the past ten years. Because of this job everyone involved in the boys' lives are going to be waking up happier.

To be continued...
Posted by Unknown