I asked my daughter a question the other day and her response was "mmmm...I'll think about it. Then it happened again later. I noticed a variation on this happening over the next couple of increasingly frustrating days until I finally realized that she was giving answers that she hears all the time. From me.

When I took some time to pay attention, I noticed that I say ‘no’ a lot. To be fair (or, defensive?) my kids ask for a lot of candy (no, it's bad for you!), dangerous freedom (no, the park has tweakers in it, you may not go alone!) and media time (your eyes get all buggy and no, no, no!). 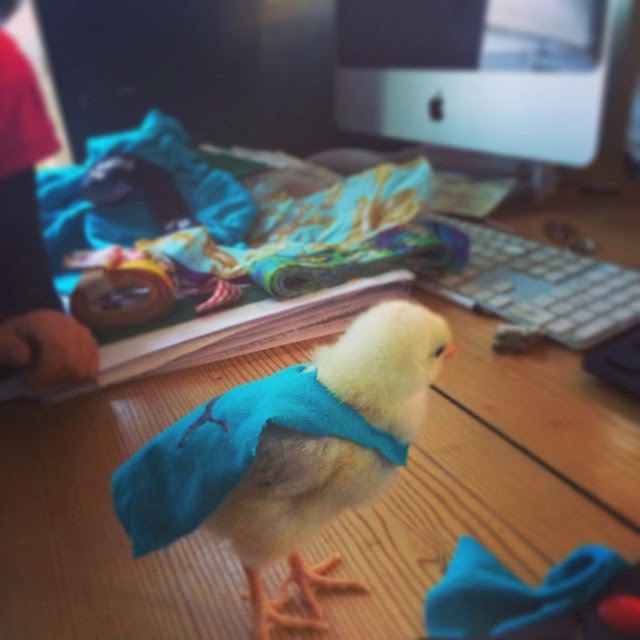 But sometimes they ask to go on bike rides, to go swing together at the park, or for quarters to buy trinkets at the grocery store. Often I find myself saying no to these things, too. What the heck?! For example, if Evie had asked me if we could make clothes for the baby chicks, I would have automatically said no. Luckily she asked Paulie instead who of course said "we sure can!" then dropped everything he was doing and got to work.

I realized I needed to change my ‘no’ habit - and the best way to do that was to go cold turkey. I decided for the rest of the day, I'd say Yes.

It started out easy enough: Evie wanted a lollipop before lunch. “Sure, sweetie.” Jonah asked if I could help him figure out Paulie’s computer password. “Heck yeah!” Evie asked for a dollar so she could buy something at a garage sale, even though she had the exact same item at home. “Okay, having two might be fun, huh?”


Soon I realized that I had to be really creative with re-direction, because once the kids caught a whiff of this new-improved mom and her consenting ways, they went straight for the gold. “Can we watch Netflix for the rest of the day? If we agree on what to watch and we don’t argue?”


“Hmm, man that does sound like fun, doesn’t it?” ThinkThinkThink “How about this: I could use some help clearing the debris off the sidewalk when I trim the hedges, if you’ll help me with that, then we’ll revisit this question. Sound good?” And amazingly, they said yes.


I decided to try saying Yes for a second day. I liked the way it felt, once I got used to it. And the challenge of pausing before I trigger-answered the kids’ requests was a nice change - it forced me to slow down, consider, and use the creative side of my brain when I really wanted to say no. 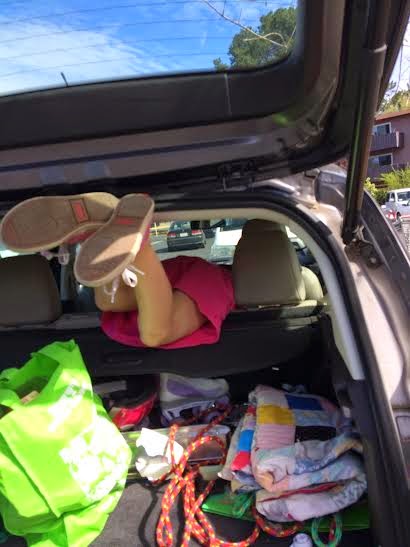 “Do you think I could get two new shirts instead of just one?” “Dude, YES, that’s the coolest shirt ever!” 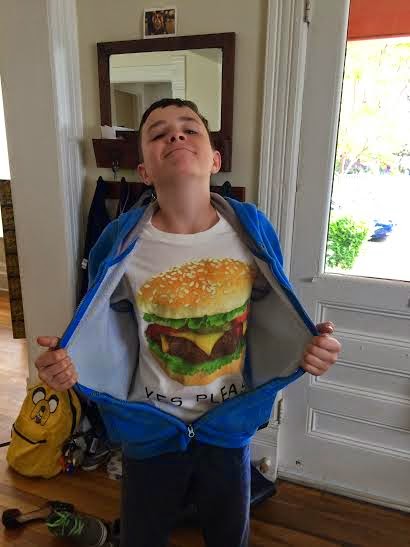 “Want me to help filling wine bottles?” “That would be great!” 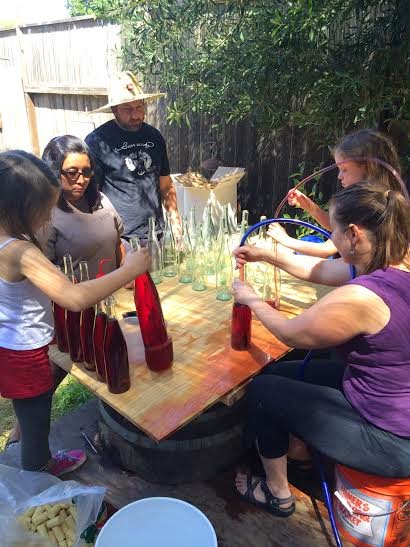 I have to say, the practice of saying Yes is super hard! It extended beyond the kids, too - Paulie asked if I would drive home after a late night; the teenager asked me for fifty whole cents and if I could proofread his girlfriend’s History paper; some other things were asked that I’m sure I said yes to but I just can’t remember now...you get the point.

It was a fun experiment. By 'fun' I mean it's exhausting being agreeable all the time, but it was a joy seeing my kids' looks of wonder and amazement at this new and improved mama they found before them. I'm glad I took the time to stop and pay attention to what I was saying and why, and I'd like to continue to implement more thoughtful answers to the requests being lobbed at me left and right all the live-long day.

But the All Yes All the Time stuff? Yeah, I'm done with that baloney now.