It's a new year and I really just want to write about all the exciting and wonderful new things coming up in my life, but it seems ridiculous to ignore the entire year of 2013, so here's a recap...

On paper 2013 was absolute shit. Of all my 39 years alive, it should rank right at the bottom, just below 1991 (the year I farted so loud in geometry class I almost fainted and Color Me Badd was popular). But the odd thing is, even though it was my year for divorce, financial ruination, and autism spectrum disorder diagnosis, I can already tell I'll look back on 2013 with a weird kind of nostalgia. Here's why: 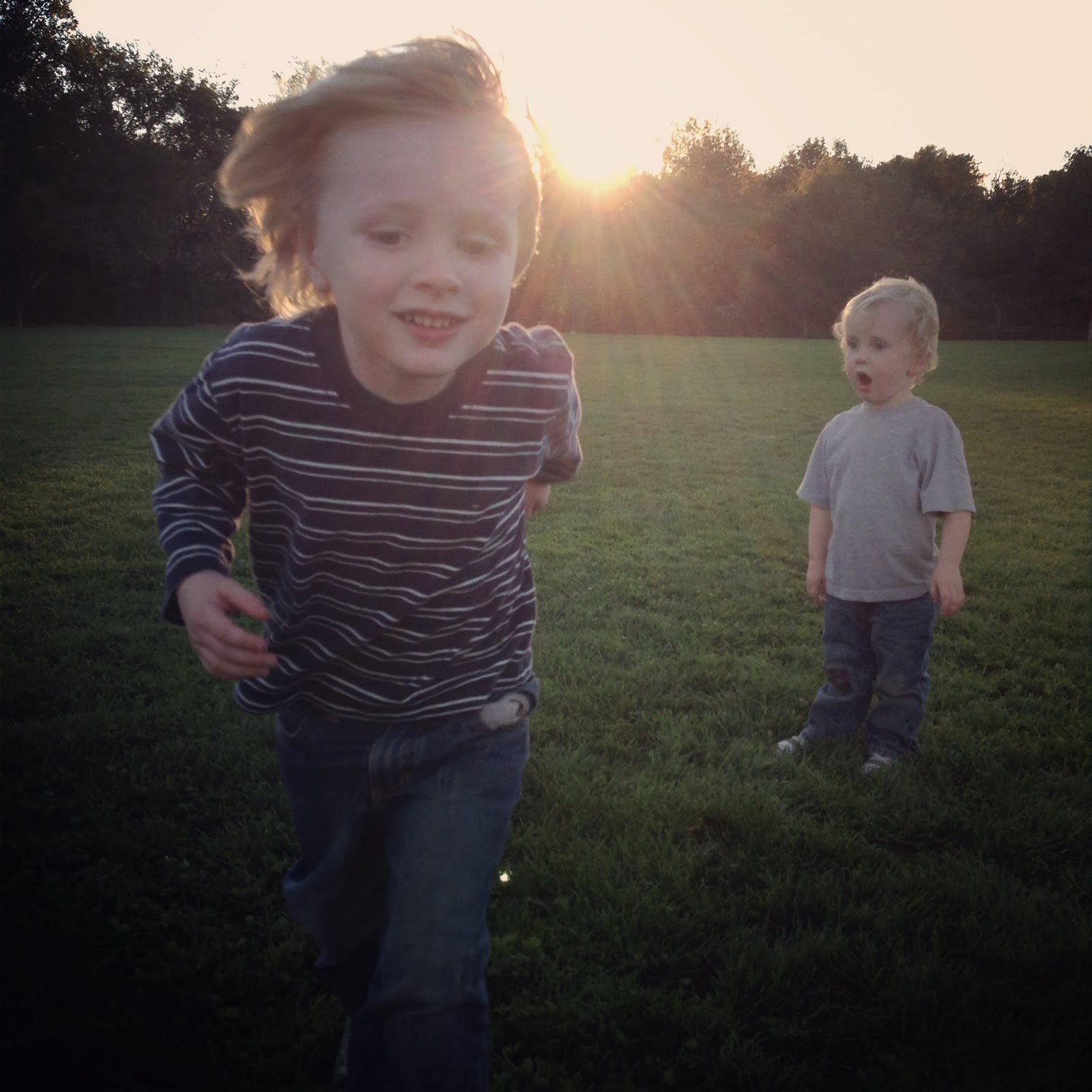 First there's the "official" autism spectrum disorder diagnosis Liam's school psychologist assigned him just days before Christmas. We saw this coming so it wasn't a shock, but I still found myself staring at the kitchen table for a few hours after hearing it. I take it very seriously but the bottom line is, in a few years, when my obviously brilliant son's communication abilities catch up to the other kids' his age, people will be astounded to learn he spent his early years in special ed. It will be that story I share with other new parents when they hear of their own child's development issues. It will be the story that assuages their fears, much like the anecdotes other parents have shared with me when they hear about Liam.

Next there was last year's financial ruination. Whaddayagonnado?! Five years in a house, dropping half of my monthly income on an impossible mortgage, only to be left with a home worth 30K less then what I still owe, a massive debt, and a credit score that would make an embarrassing bowling score. What a learning experience. Any one who has hit rock-bottom knows there's relief in having nowhere to go but up, and I'm on my way. It won't be long before I'm looking back wistfully at my $20 a week food budget.

And finally there's the divorce. I've heard some people say "divorce is the easy way out." I've never heard this from anyone who has actually been through a divorce. There's nothing easy about it. It's sad, painful, and stressful for everyone involved, so how could I ever look on 2013 with anything but bitterness? Well…I keep coming back to this great quote I once heard from Louis C. K….

"Divorce is always good news. I know that sounds weird, but it's true because no good marriage has ever ended in divorce…that would be sad. If two people were married and they really just had a great thing and then they got divorced, that would be really sad. But that has happened ZERO times."

Erin and I had a great run, we really did. And we have two boys who make me celebrate being alive every single day. In the end we weren't as happy together as we both deserved to be, so now we're not together and we can find the happiness we deserve, especially now that the most tumultuous part of the storm has passed.

2013 was a banner year for just about all things lame, but it's in the past and 2014 is looking pretty sweet. Here's to moving forward!