Well, it happened: we got a van. 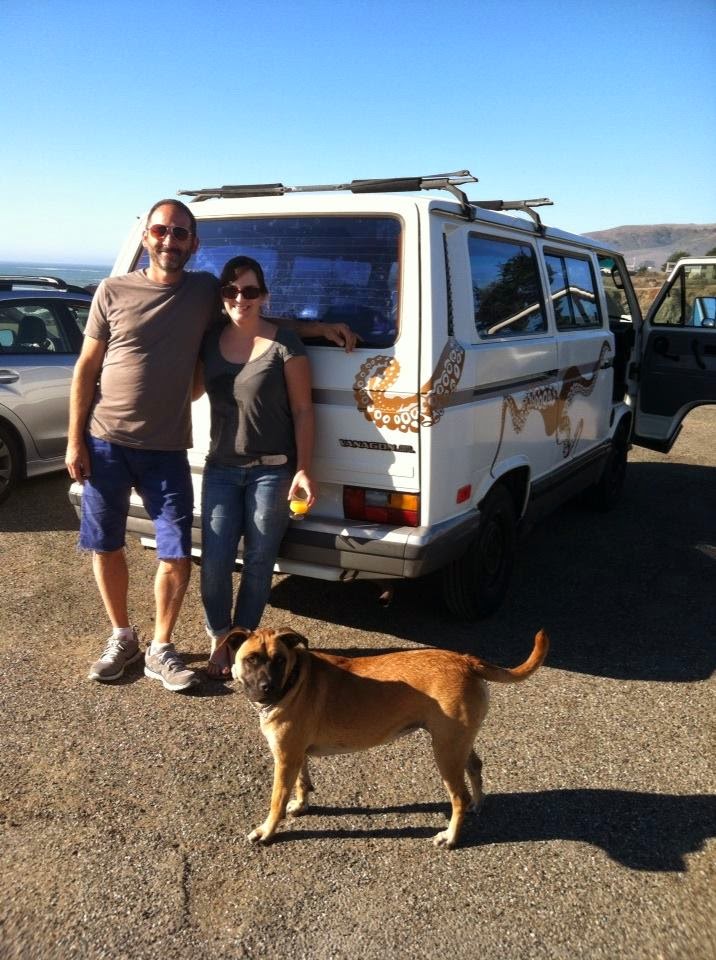 When I say that 'we' got a van I of course mean that Paulie heard through the grapevine that this sweet-ass ride was for sale and, since he's been dreaming of buying a van since he decided to date a single mother and did the math, he up and bought the dang thing!

For the record, the math went something like this: 1 hot girlfriend + her 2 kids + their friends + 1 teenager + his friend(s) = 2 cars to drive to every beach day = sad face. When I say 'the math went something like' I of course mean that this is the easiest possible way to do math (and it makes complete sense shut up), and this is how I did math back in my day. Please don't ask me how to do math today because ohmygod what the fuck common core?! Anyway, the main point of that digression was to prove to you that I CAN do math, after all. As long as it's not ridiculous math.

Anyway, back to the van.

It has gold octopus tentacles on it, you guys!! And it sits seven people, a couple of dogs, four beach chairs, two coolers, a bag of snacks, a backpack full of reading material, a purse, a soccer ball, 4 hoodies, and let's be honest: probably a dead body if we got creative.


Within an hour of bringing her home, we took the as-yet-unnamed van to the beach. This was fun because we got to find out rather quickly what quirks we'd be dealing with for the rest of our vanlationship. We were just past Sebastopol when it started screaming at us, which meant the oil was low. After unpacking all of the afore-mentioned beach-day stuff - minus a dead body - from the back of the van because of course that is where the engine is, Paulie found that the oil was not in fact low, so we continued on our journey.

We hadn't quite made it to Bodega Bay when Paulie pulled over again because the van was telling us that it was very hot and needed a rest. Again, he checked it out and deemed it just fine, so again, away we went. I watched the flashing red light under the thermostat but it seemed to stay a reasonable amount of centimeters away from the danger zone, so whatevs.

Needless to say we made it to the beach. 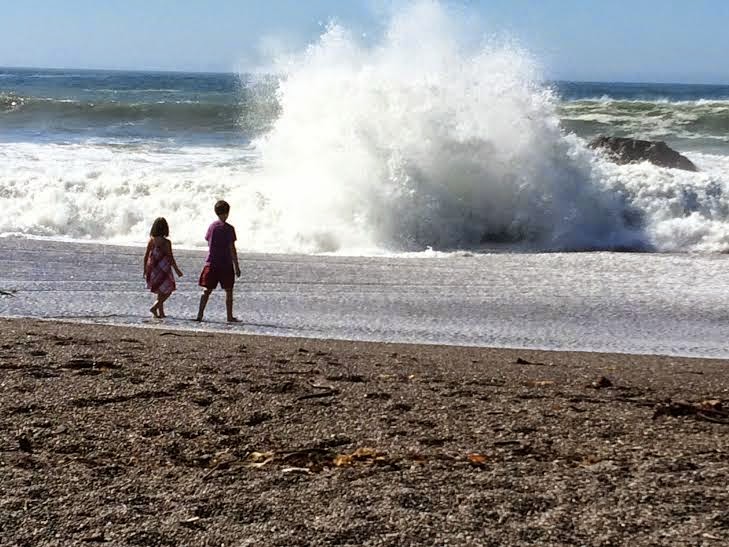 Thanks for getting us there, new van! Please don't listen to Paulie when he looks at you contemplatively and says things like "yeah now I'm kind of remembering how much I hate driving a high-maintenance vehicle" or "I just want things to work." He doesn't mean it!

p.s. what should we name the van??