We reached some milestones this week. I turned 40 and Liam got his first professional haircut in two and a half years.

Jodee threw me an intimate party and hired the world's greatest duet to perform. Remember my post about The Paper Dolls from forever ago where I said I was going to have them play at my 40th birthday party? 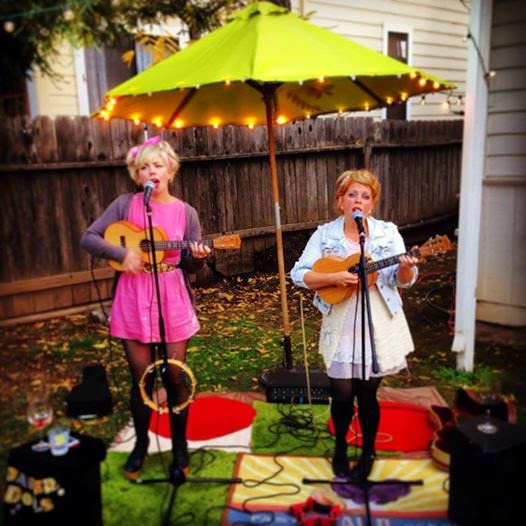 Unfortunately they left their mics unattended. My apologies to our guests. I hope you were all drunk enough. 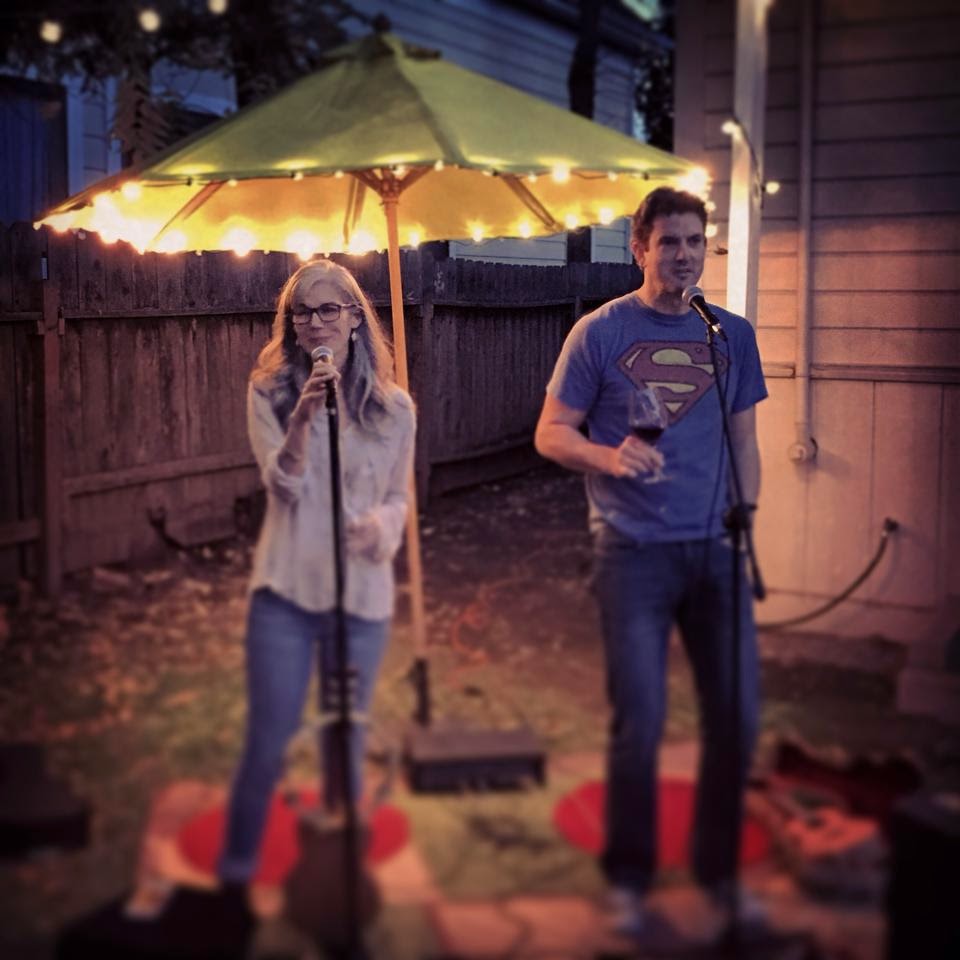 Liam's was a more impressive milestone. Here he is at his last haircut just before Easter 2012: 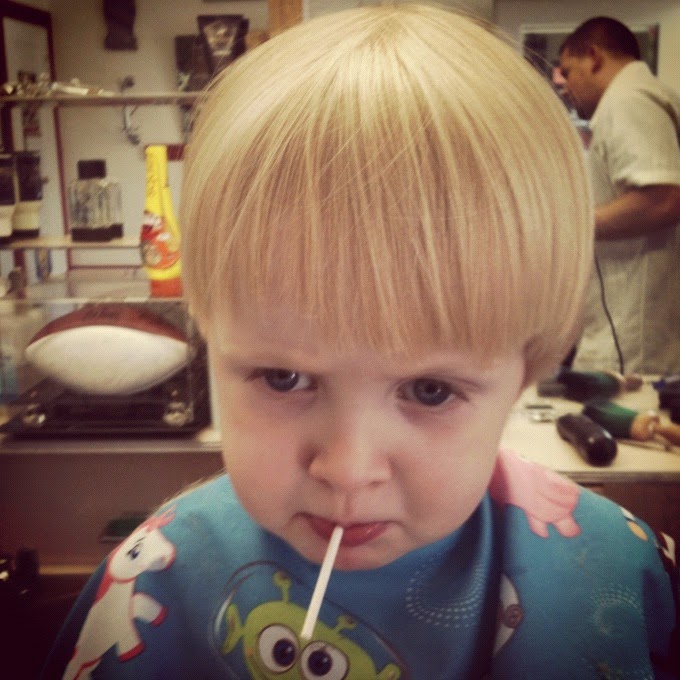 He never cared for strangers touching his head so his haircuts were infrequent, but after the one in the photo above, his objections to haircuts reached levels that could not be subdued by a lollipop. It fell to me for two years to act as his personal stylist and I'd just started to get pretty good at it, I think.


Still, he was due for a pro cut. He's really grown up a lot this past summer. I've been finding him open to negotiation (bribery) more than ever before, so I decided to give it a shot.

I knew it was going to take a little courage to face Liam's potentially volcanic reaction to being placed in the hands of a stranger with scissors, so naturally I sent Jodee. She was successful. 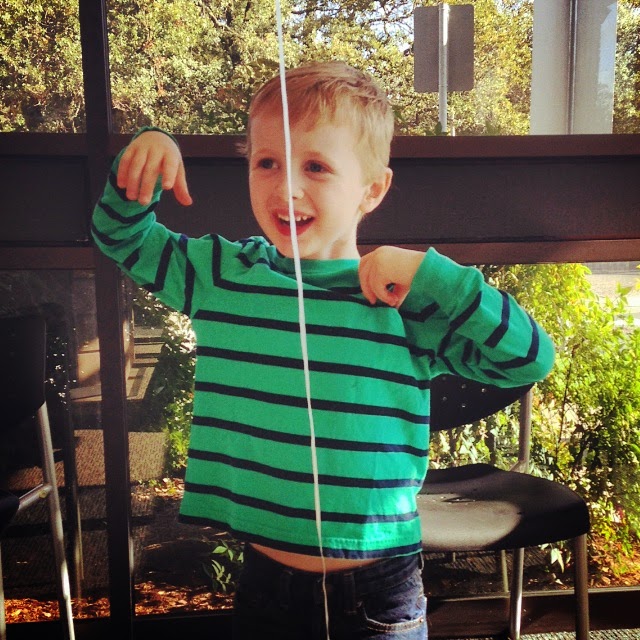 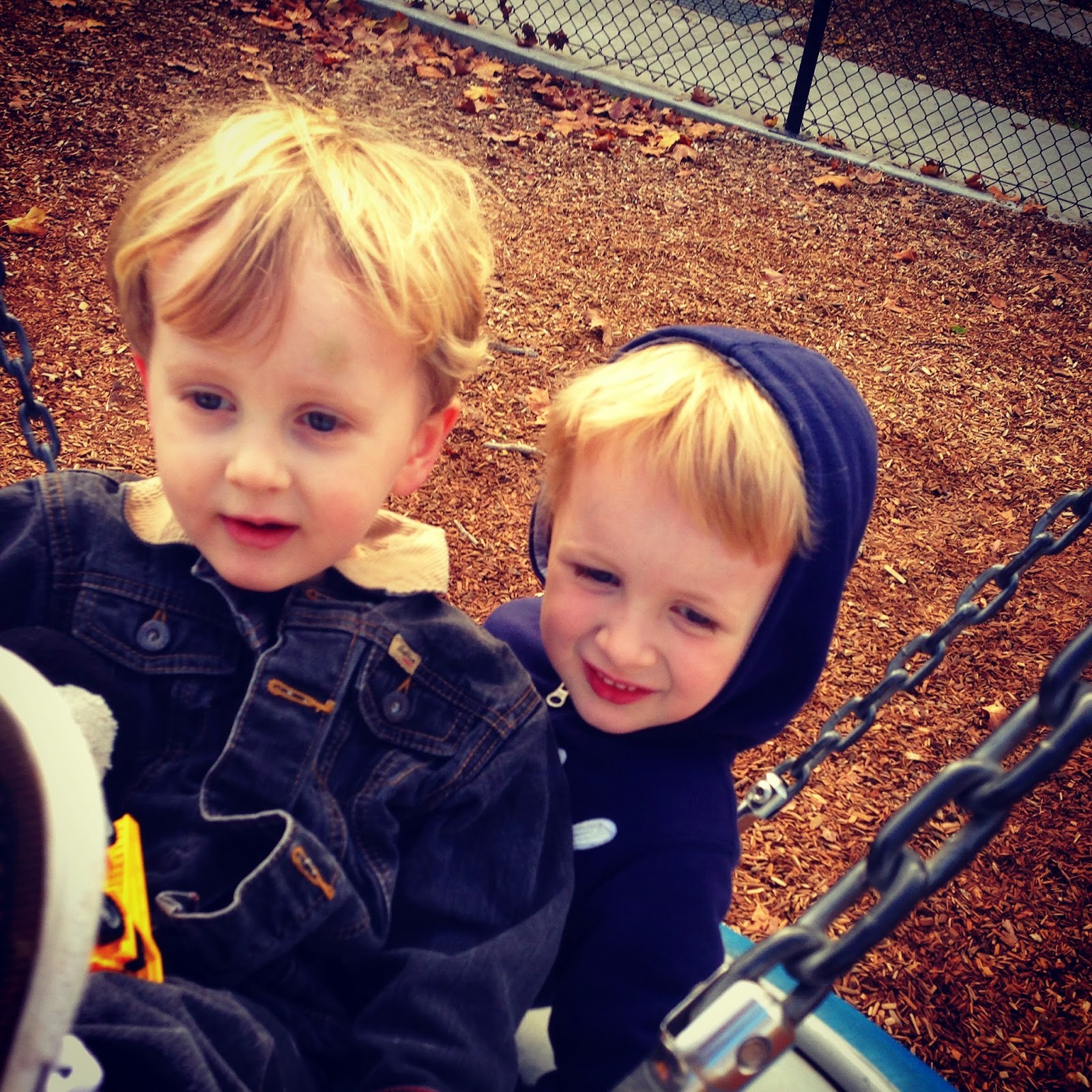 We'll get at least six months out of it.
Posted by Unknown