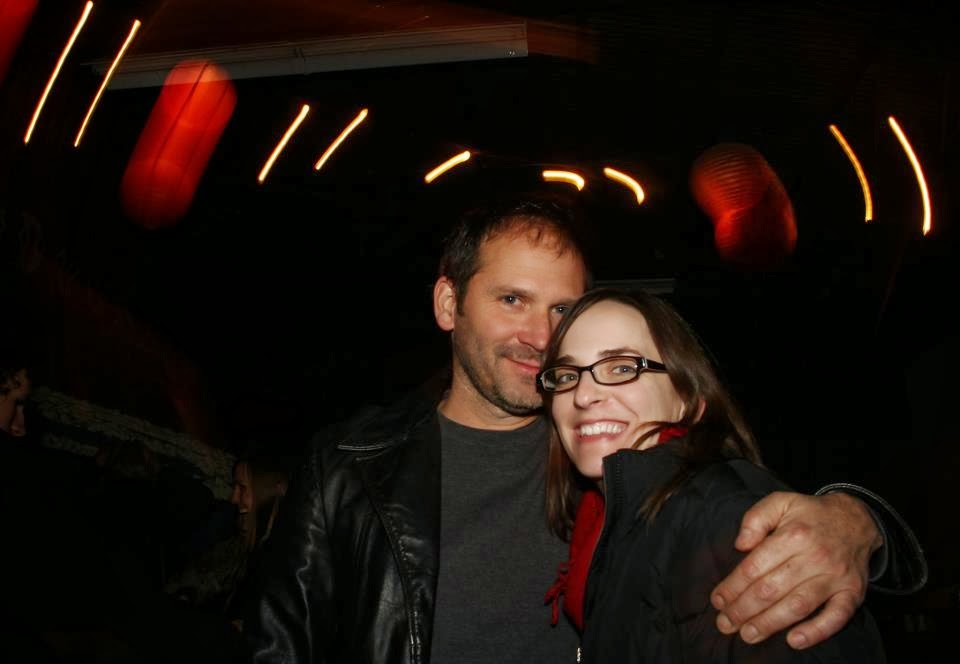 If you haven't already heard (like, maybe you've been hanging out under rocks for a while? Or you just don't pay much attention, perhaps?) Paulie and I moved in together in December. December 15th, to be exact. For all of our fans who pretend not to care about the majorness of major holidays, that is ten days before Christmas. This was a dumb time to move and it was a bit of a whirlwind, but because we and our friends are incredibly amazing and talented people, we totally rocked it. Big time.

Paulie and I make a great team. This is basically due to the fact that I don't nag him about stuff, because I am a patient and loving woman. Also, he just...does stuff that needs to be done, without being asked - what the whaaaaaat?! Yeah, I know. It's kind of incredible.

As for me, I do the dishes. And, I make a concerted effort to not lose my shit when, say, a lone upside-down slipper lays askew near the top step of our front porch for several days, without anyone seeming to notice or care. Or a wadded-up piece of paper towel lays in front of the garbage (as opposed to in it, for my less tidy readers who might not see what the problem is there). We're all still learning about each other's comfort zones and habits, so there's some space for total and complete error in there. 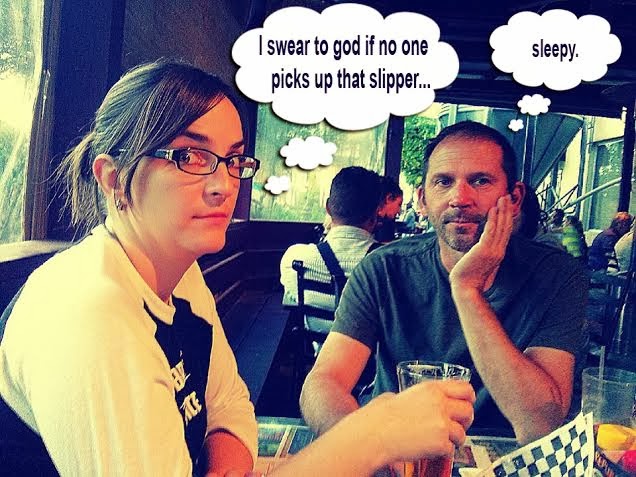 There are obvious advantages to living together. The biggest one so far is knowing where we'll be sleeping on any given night. Knowing where we'll be hosting when we invite people over is handy, too. Gone are the constant emails, texts and phone calls confirming first the plans, then the 'your place or mine', then the 'can you bring over your big pan?' then the 'oh shit I forgot my big pan, I'll have to go back for it, gaaaah!'

Then there's the whole 'oh, things are different now that we're living together' thing. For example, keeping up any level of mystery has gone to complete handbasketed hell. I've seen homeboy pee so many times - not because we're in the bathroom together a whole lot, but because he often forgets to close the door because...doors. I've grown fond of the sound of his sleeping after he's applied his snore-b-gone nose strip - it's adorable! And unfortunately he now knows that sometimes when I'm kind of grumpy, it's not because I'm just tired or PMSing, which were my go-to excuses when we lived separately. Sometimes it's because I'm off my game and haven't pooped in more than a day.


All in all, living together has been pretty magical. I mean sure, there are many more bonks in the head of that ever-sneaky reality to deal with, but having a really, really great sense of humor, a natural ability to look at the world through uninhibited rosy glasses, and an inherent ability to look the other way just in the nick of time makes it all seem a lot more manageable. And, we're loving it.