You know all those internet videos of fathers coming back from Afghanistan to their overjoyed children? I get that twice a week, every time I pick up the boys. It is easily the best part of co-parenting. Inevitably though, once the hugging, dancing, and tears have subsided, Liam gets straight to the point. He lifts his head off my shoulder, holds my face firmly in his little hands, stares at me way too seriously for a four year old, and says "greyhouse."

I always pick them up right after work so I never get to go directly home, there are always errands to run along the way. The boys must know this by now, but it doesn't prevent them from completely losing their minds when I deviate at all from the straight shot to greyhouse. Liam gets all Shakespearean screaming "GREYHOOUUUUSE!!!!!" while Finn just screams "NO! NO! NO! NO! NO!" 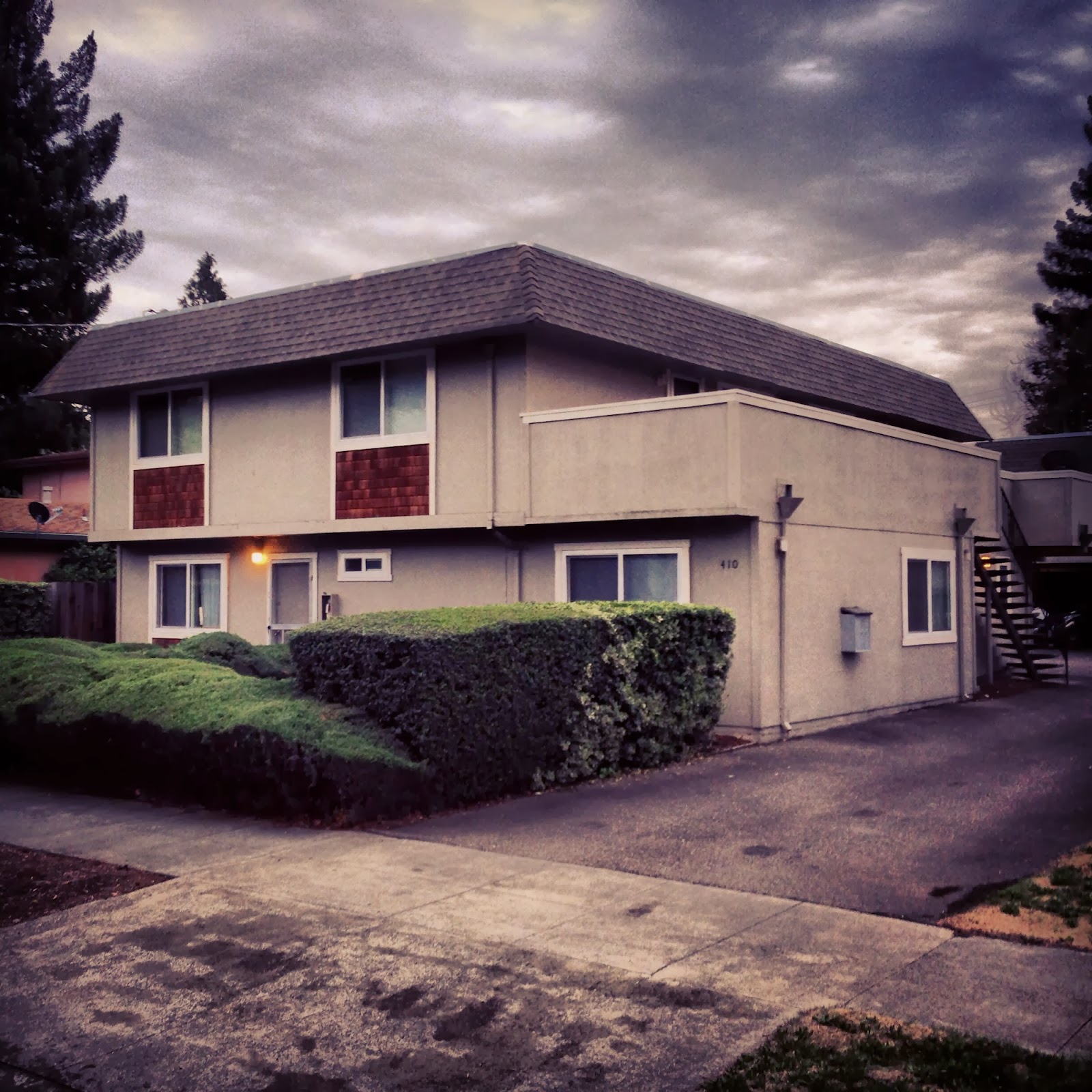 Is it because it's like their little club house? Who knows, I'm just so grateful. I'm grateful because their love of the place helps assuage the crippling guilt I feel for my failed marriage that forced them out of a luxurious three-bedroom home with a pool, into a crappy second floor shanty. Maybe when they were sleeping soundly in their well-appointed private rooms they were actually dreaming of someday sharing a living room/kitchen instead. Perhaps they always wished that the pool was a puddle in the parking lot, that the garden was a concrete stairwell, and that the birds chirping in the maple tree were the downstairs couple screaming obscenities at 1am.  Well, dream of it no more my loves! Your wishes are granted!!
Posted by Unknown