The following isn't a "blog post" so much as it is A Study in the Mysteries of the Universe.  In a moment of (wine induced) inspiration I decided to capture a slice of our lives in the midst of a rare solar miracle (coincidence).  This series of photos was taken with great care and preparation (on my iPhone) on what normally would have been the mundane evening of May 20th, between 6:15 and 6:35 p.m., BUT, as you WILL WITNESS, that moment was made AMAZING simply by the fact that it was all captured in the dimming light of a SOLAR ECLIPSE!! 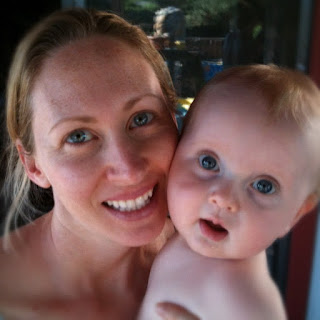 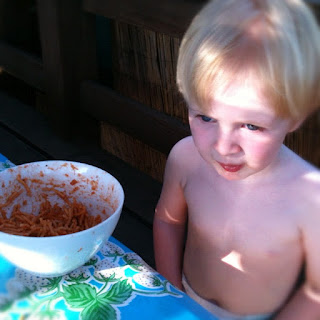 Here's Liam not eating his dinner in the dimming light of a solar eclipse. 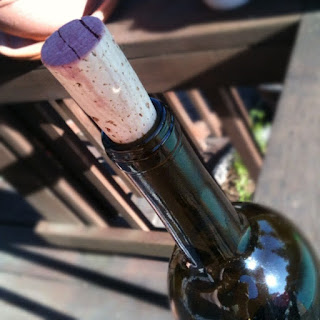 I poked a pinhole in a piece of cardboard and shaded this bottle with it so you can see a little eclipse on the cork.  I thought this was creative at the time, mainly because I'd finished the bottle by myself. 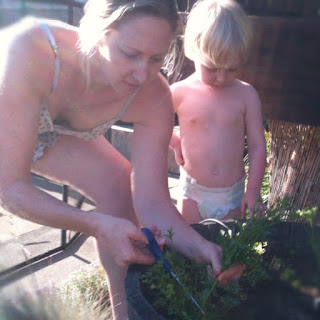 Liam and Erin herb gardening in the dimming light of a solar eclipse.  Hey guys, that's a freakin' eclipse behind you!!  No?  You're good.  Okay fine, forget it. 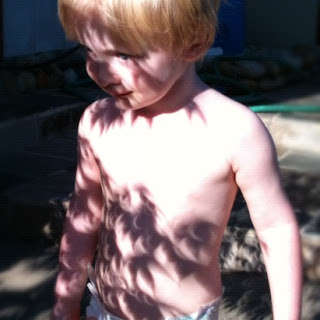 I thought it was cool that the dappled sunlight through the Japanese maple made little crescent shapes. 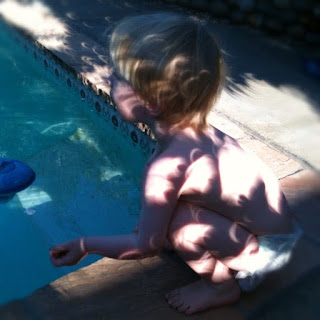 Liam in his endless effort to try and grab the chlorinator because he just loves the taste of poison. 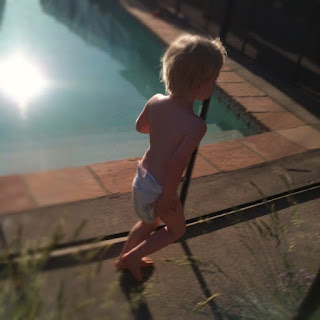 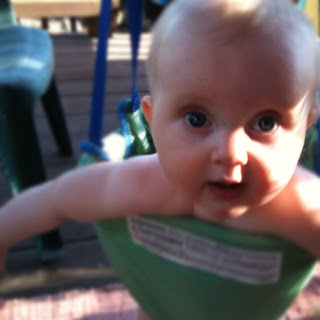 Finn being "the easy one" 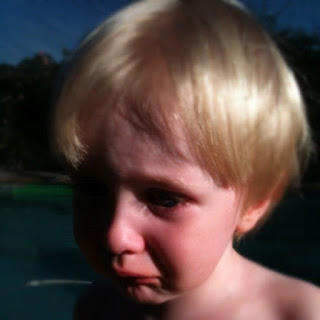 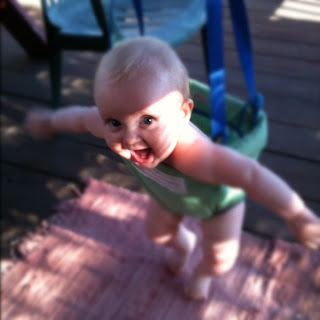 Finn continuing to not need reprimanding and LOVING IT 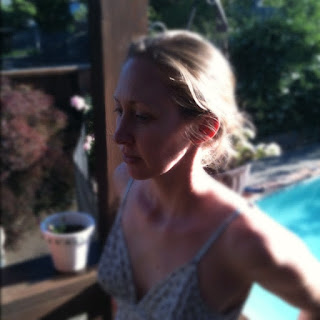 Erin trying to ignore me in the dimming light......okay I'll stop.
Posted by Unknown