When people meet the boys for the first time they look at the blond hair and blue eyes and invariably say something like, "where'd they get THAT, the mailman?! Hahahahahahaha!!!".  My usual reaction is to just quietly excuse myself to the nearest bathroom for an hour or two.

I think the mailman is pretty unlikely since he's Japanese, plus but I've formed some solid theories as to who their real fathers are:

First there's Liam.  He's sandy blond, blue-eyed, shockingly handsome, brooding, and introspective.  He can be intensely calm one minute and spiral into a sobbing wailing mess the next.  He is very popular with the ladies and has an insatiable affinity for pasta, which suggests some Italian ancestry.  Therefore... 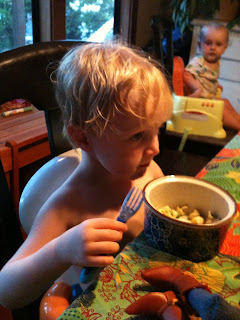 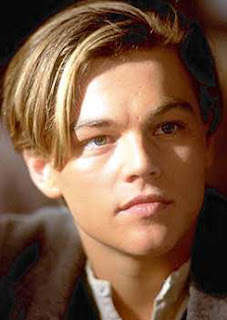 Finn's a bit trickier.  His head is yellow like his brother's but much more spherical.  He literally eats constantly, a quality that is aided by his disproportionately large mouth.  My best guess... 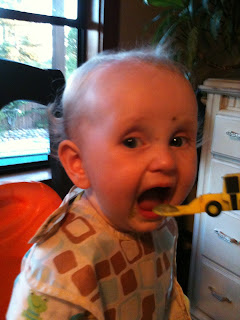 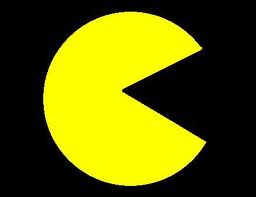 I figure both fathers have to be celebrities since Erin could have just about any man she wants.  One would think I would be upset knowing that they're not really my biological children, but really I'm fine with it.  You'll excuse me for a minute...I have to go use the bathroom
Posted by Unknown